‘I did not hit my son’: Father is cleared of assault at Limerick court 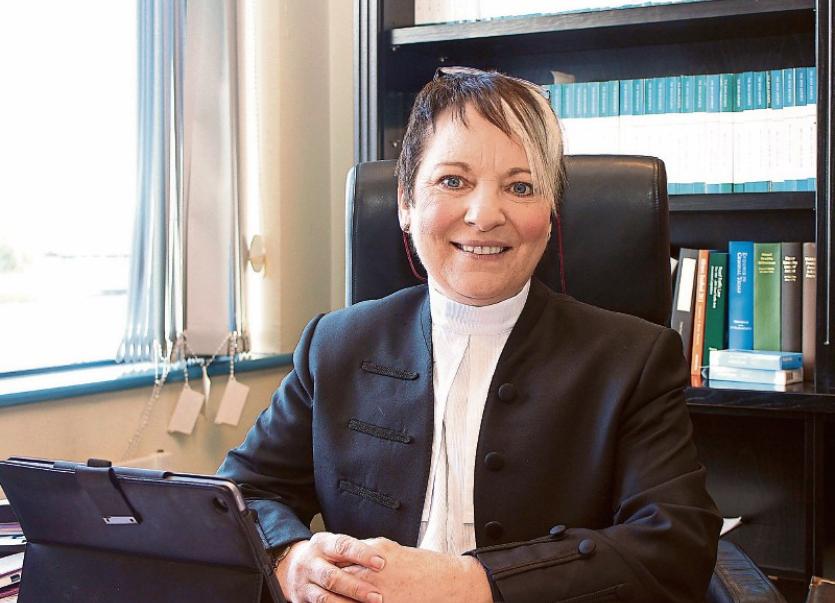 A FATHER was cleared of an assault charge after he was accused of slapping his 10-year-old son while trying to separate two brothers who had been fighting.

Limerick District Court heard that the incident happened at his home in the city, while he had supervised access to his children on July 24, 2016.

A DVD of the interview with the alleged injured party at Henry Street garda station on December 3, 2016, was shown in the courthouse. Gda Carmel O’Sullivan, the specialist interviewer, said to the boy, aged 10: “The last time we met, we talked a little bit about something. This is your time to talk, so tell me about that.”

The boy replied: “Me and [my brother] were fighting and I knocked his glasses off, and then my dad grabbed me by the arm like this and slapped me. And he got really angry.”

A female witness, who was supervising access, made a statement to the gardai on November 12, 2016. She said the couch on which the father and sons were sitting was facing back to her while she was in the kitchen.

She said that when the father, aged in his 40s, tried to separate the two boys, he put the alleged injured party up against the wall and “lashed out with his hand”.

Defending solicitor Darach McCarthy said: “Would you accept that my client would have had a better view of what happened?” to which she replied: “I am sure he had, yes.”

Mr McCarthy said that his client said that the glasses were “kicked off”, but the witness said they were not kicked off.

The court heard that the alleged injured party was trying to “make a dash” for his brother while they had been separated.

“What do you think the purpose of the slap was?” Mr McCarthy asked the witness.

“To stop him from going back to [his brother],” she replied.

“If that is the case, is that unreasonable?” he asked

“It was unreasonable,” she replied.

Mr McCarthy said that if it was the case that the father did so “to stop him from going near his brother, then that is crucial to all of this”.

The court heard that the father allegedly slapped the boy on the left hand. Mr McCarthy said that the boy indicated his right hand in the DVD. He told the judge that he was not going to cross-examine the boy.

Gda Niamh Keogh said that the accused made a statement at Mayorstone garda station on December 31, 2016 and denied the allegation of assault.

In an interview with gardai, he said access to children had started “normally, no issues” but then had to “immediately separate the children” after the boy kicked his brother in the head.

“It was very violent and I was very concerned.”

Mr McCarthy said it was a “self-defence issue” but Insp Helen Costelloe told the court there was not sufficient evidence to uphold that defence.

Insp Costelloe said to the father: “I do put it to you that you did react angrily, and you did so by grabbing [him] and slapping him with your hand.”

The father described his son as a “strong boy” and that “you can’t just say ‘stop’, you had to separate them”.

The father told the court: “I didn’t hit my son, and that is my evidence for life.”

Mr McCarthy said there was no sufficient evidence for an assault allegation.