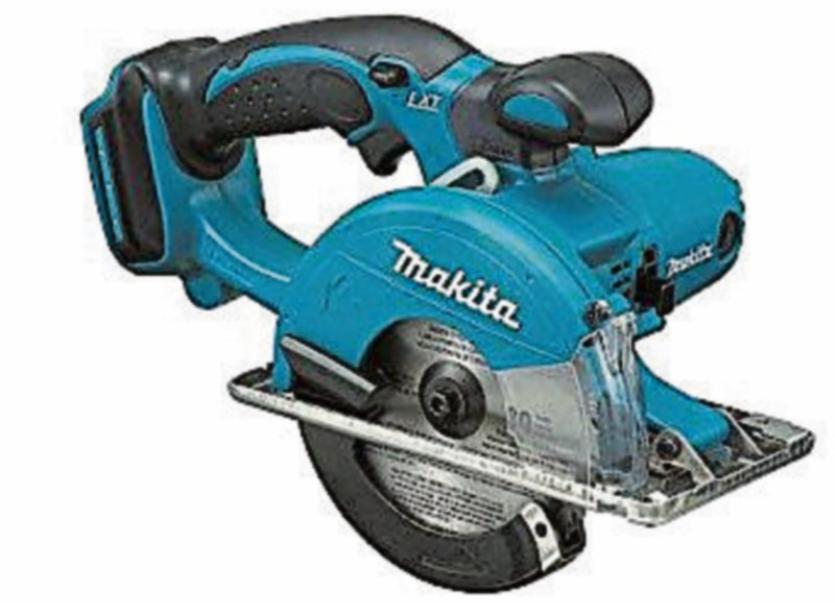 A Makita skilsaw was stolen from the site

A VARIETY of power tools and equipment were stolen by thieves who broke into containers at a construction site in Limerick city.

According to gardai, a large number of tools were stolen by the culprits who also removed a quantity of copper cable during the incident which happened in recent days.

The tools which were taken include a red Hilti consaw, two red Hilti drills, a blue Makita skilsaw, a red Metrix petrol generator and a black De Walt battery grinder.

Gardai at Henry Street are investigating the incident and are looking for any assistance from members of the public.

Inquiries have carried out in the area and CCTV is also being viewed.

Gardai are particularly appealing to anyone who may be offered any of the stolen tools for sale to contact them.