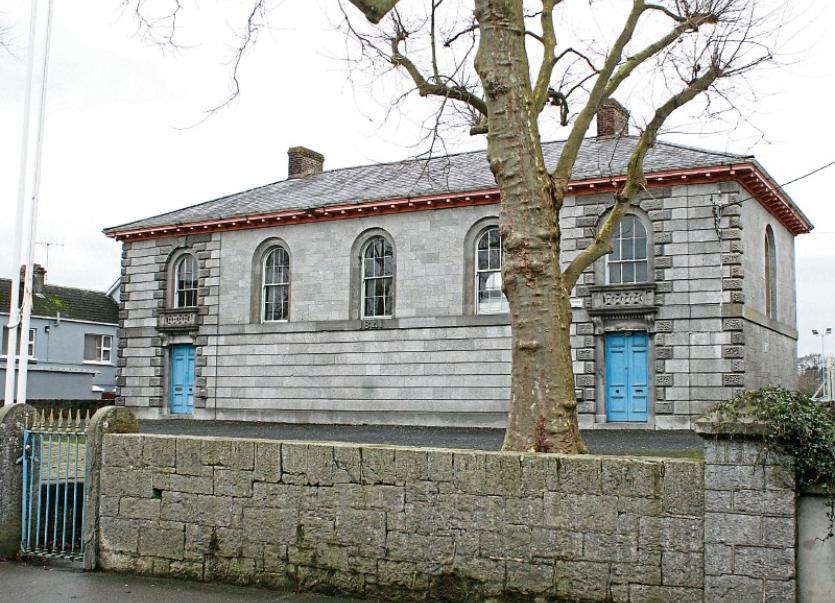 A MAN who stole three cheese curry chips and three battered sausages from a fast food outlet in West Limerick has been fined.

The order, worth €18, was for three cheese curry chips and three battered sausages.

The defendant went in to collect the order and ran out of the shop without paying, Newcastle West court heard.

The 23-year-old has 42 previous convictions, mostly from the last five years, including theft, arson, and criminal damage, the court heard.

He was in custody on another matter when he appeared in Newcastle West court with prison officers.

The defendant pleaded guilty to the theft. Gardai told the court that he made full admissions and cooperated upon his arrest.

Solicitor Michael O’Donnell said that he sent his father-in-law down to the establishment afterwards to pay €50 for the meal, but the payment wasn’t accepted.

Judge Mary Larkin said: “Taken on its own it’s not the most serious offence, but in the context of his record it is serious.”

She referred to the defendant’s youth, and the fact that he had built up such a criminal record relatively early into adulthood.

Because the man is due to remain in prison for the next 18 months for separate offences, the judge said: “I hope you use your time well over the next year and a half. You are very young. Do you want to be doing this for the rest of your days?”