Limerick fresh food outlet 'looking for something new' in the city 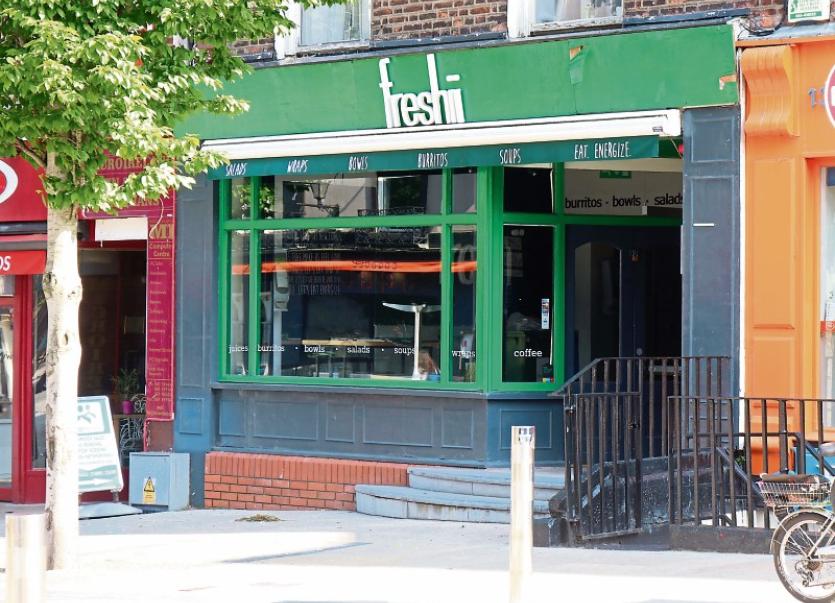 FRESH food takeaway outlet Freshii has closed its Limerick branch – but a spokesperson for the chain has insisted it is likely to open elsewhere in the city.

Freshii opened in Thomas Street last May. It was the chain’s ninth store in Ireland and it created ten full-and-part time jobs.

But the shop closed earlier this month, much to the dismay of a disappointed customer base.

“The location just wasn’t quite working out for them, so they are looking at another location. Hopefully they will reopen soon,” the spokesperson said.

“It’s just a case of trying to find the right spot. Thomas Street just wasn’t quite working for them. We’d never want to close a store.

“It’s disappointing it didn’t work out there, but the local partners are looking for something new,” the spokesperson added.

Dave O’Donoghue, CEO Freshii Ireland, had said in May last year that the company was "really excited about opening in Limerick" and said Freshii was "well on track to open between 40-50 stores across Ireland within five years".