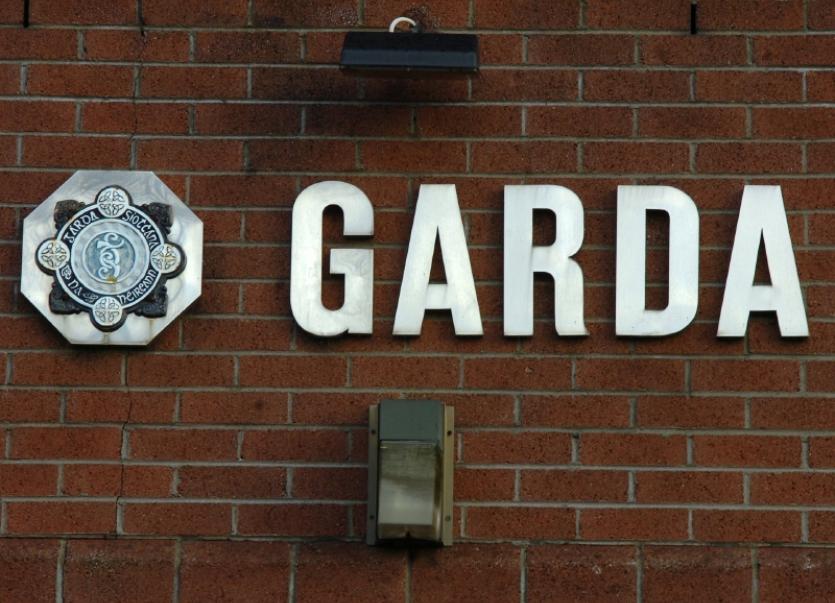 GARDAI have said they have “no report” of an attempted child abduction incident in County Limerick.

The Limerick Leader has been made aware of an attempted child abduction in the county from a number of different sources.

The incident is alleged to have happened last Friday in Caherconlish.

One report said: “Occupants of a red car tried to entice a child into the car. Mother took reg and called guards.”

However, when contacted by the Limerick Leader a spokesperson for the Garda Press Office said: “There are no reports of any such incident in the Caherconlish area last Friday, May 25.”