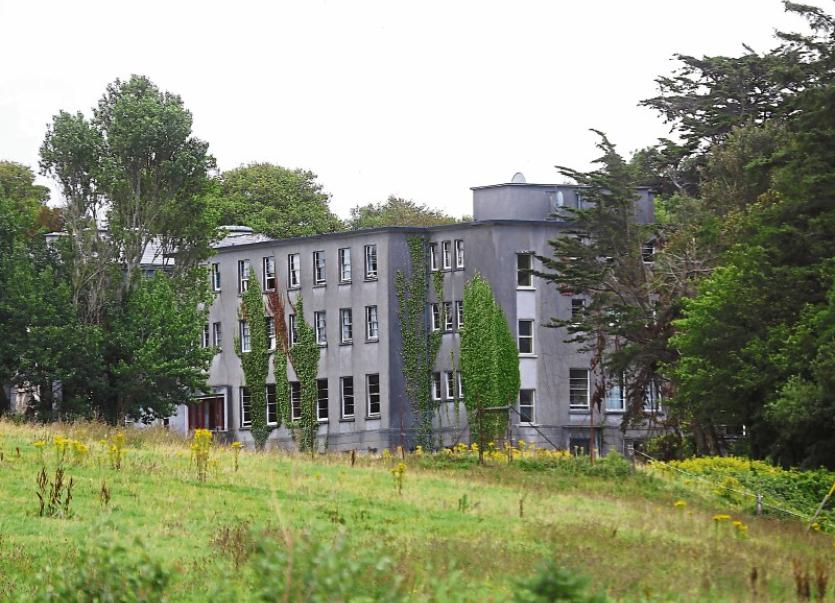 HASAN Ali Gori, Mount Trenchard Hostel, Foynes, was fined €400 and disqualified from driving for two years when he was convicted at Newcastle West court of driving without insurance at N69, Foynes, last August 2.

Detective Garda Joseph O’Sullivan said  he had observed the defendant driving the car in the car park.

“There is a road into Mt Trenchard off the N69. I was there on an unrelated matter. What drew my attention was the speed he drove at,” the detective said. The car was seized.

Hasan Ali Gori told the court the car was parked in the car park and had been driven there by the person from whom he bought it.

“It is not a road,” he said, explaining that there are gates at the front and back and the car park was in a private part.

In cross-examination, Inspector Alan Cullen put it to him: “You told Detective O’Sullivan you had driven from Foynes to Mt Trenchard.”

“I gave him the key,” the defendant replied. The key had been in his pocket, he said.

“He saw the car being driven,” the inspector said.

“He is taking my car because I am not Irish,” the defendant replied. “I did not drive the car. The car was in the compound.”

Inspector Cullen agreed there were gates to Mt Trenchard but they are open and there is no barrier to anyone entering.

“There is an implied permission to enter and members of the public have access by right,” he said.

Barrister Liam Carroll said his client was an asylum seeker until very recently and is now seeking work as a mechanic and will require his licence.