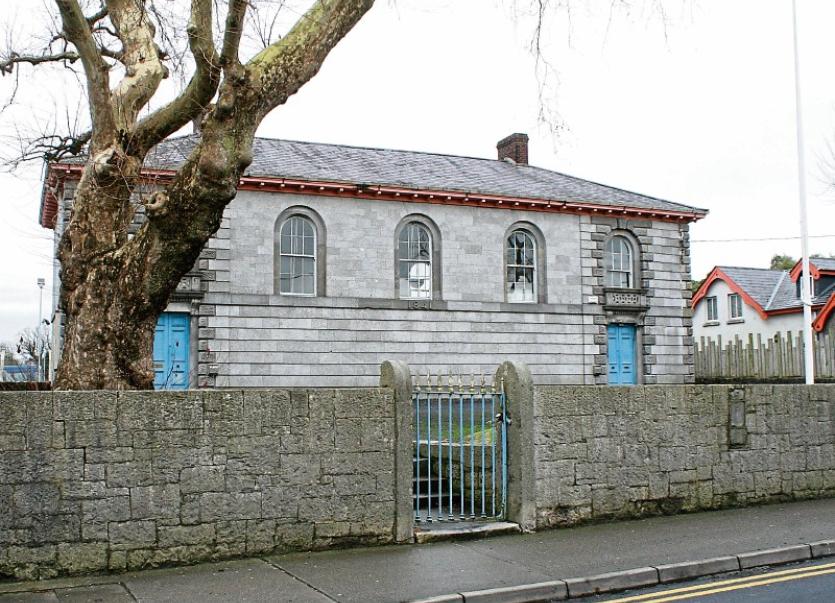 The man didn’t pay for diesel because he thought his friend paid for it, Newcastle West Court heard

A LIMERICK man didn’t pay for diesel because he thought his friend paid for it, Newcastle West Court heard.

Garda Colin Benson said they received a report on September 13, 2017.

“The defendant drove off without paying for €55 worth of diesel. It was captured on CCTV. The defendant attended Newcastle West garda station.

“He was shown the CCTV and he put it down to a lapse of memory. He offered to settle it and the money has been paid back,” said Garda Benson.

Enda O’Connor, solicitor for Mr O’Brien, said his client was approached by a friend to go on a journey.

“They went in to the petrol station and he presumed his friend paid for it as a gesture of thanks.

“He went back to the shop a number of times after the incident.

“Once he learned of the incident he paid the money back,” said Mr O’Connor.