No passport for man charged over hatchet attack in Limerick estate 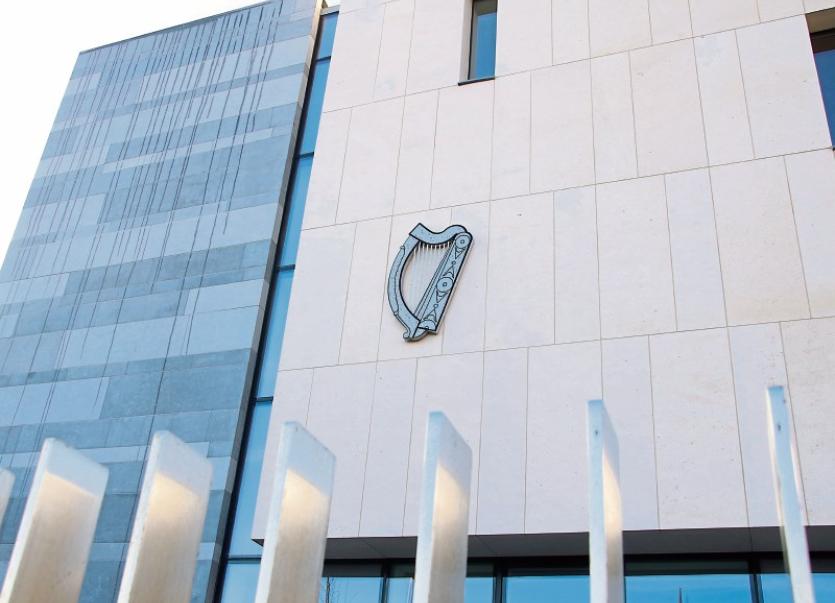 A MAN charged in connection with a hatchet attack at a housing estate in Southill eight years ago has been refused permission to travel to continental Europe for work.

Frederick Connor, aged 30, who has an address at Brittas, Thurles, County Tipperary is charged with assaulting Damien Hackett, causing him harm at John Carew Park, Southill, on April 26, 2010.

It is the State case that Hackett was hit across the back of the head and the side of his face during an altercation with two other men at Donoughmore Crescent.

The victim, who was aged in his mid-20s at the time, received 20 stitches, following the incident.

He sustained two lacerations and has some permanent scarring as a result of the attack which happened at around 8.30pm.

The defendant was granted bail when he was brought before Limerick District Court in January subject to a number of conditions including that he surrender his passport to gardai.

Another man who was also charged in connection with the incident was previously prosecuted before the courts.

Seeking to vary Mr Connor’s bail conditions, barrister Jack Nicholas said he has not been able to work since his arrest and that he wishes to travel to Germany and possibly Eastern Europe.

He told Limerick Circuit Court Mr Connor has family in Ireland and he insisted he is “not going to disappear”.

Detective Garda Shane Ryan opposed the application stating he had concerns the defendant would not return to the jurisdiction if he was allowed to leave.

He said Mr Connor travelled to continental Europe following the alleged incident and that gardai had begun the process of applying for a European Arrest Warrant prior to his arrest earlier this year.

The detective accepted the defendant has complied with all of his bail conditions and that there have been no further incidents.

Mr Nicholas said his client, who is married and has a number of young children, was willing to give a sworn undertaking that he would return to Ireland for any future court dates.

Having considered the application and the garda objection, Judge Tom O’Donnell said it was “quite clear” that gardai had concerns in relation to the defendant’s future appearance in court.

He said he shared the concerns of gardai and was not willing to order the return of Mr Connor’s passport in the circumstances.

The matter was adjourned to June 18, next when a trial date will be set.

Judge O’Donnell directed that all of the existing bail conditions should remain in place in the meantime.

They include obeying a curfew and signing on at his local garda station.