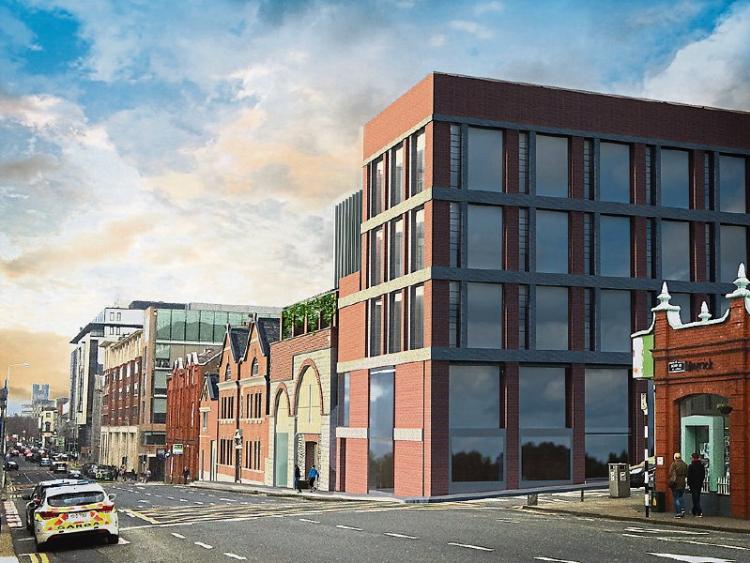 LIMERICK councillors have unanimously approved a proposal to grant another €13m in loans to the Gardens International development.

At this Monday’s full council meeting, the proposal was waved through without debate. It now means that councillors have approved funding of over €180m to the Limerick Twenty Thirty company, which operates at arms length from the local authority, and is charged with regenerating huge swathes of the centre.

The loan – which totals €13.7m – will be used to complete the facility.

Gardens International, formerly known as the Hanging Gardens, is worth an estimated €18m, and could bring up to 750 jobs to the urban area.

Last month, the Limerick Leader revealed aircraft leasing firm Nordic Aviation Capital is to be the first tenant of the site.

Sinn Fein councillor Seamus Browne, a board member of the Limerick Twenty Thirty company, said he is confident the money the council is loaning will be drawn back down in short order.

He said: “Our tenants will be renting, so recovering this will come from rental income. This income is at a level now which will cover those loans. Historically, rental rates were low in Limerick on a national level compared to other cities. Part of the Gardens International scheme is to provide that category of letting that can attract the bigger rents.”

Independent councillor Frankie Daly added: “Anyone who is up around Henry Street can see improvements in a short space of time. If you go back five years, you’re looking at a scenario where the city was dead. This investment is vital for the revitalisation of Limerick. On this basis, I was happy to proceed.”

On top of the loan for the 0.6 acre Gardens International site, councillors also approved a top up on the initial loan facility given to Limerick Twenty Thirty for Troy Studios at the National Technology Park, Plassey. This totals €47,256.