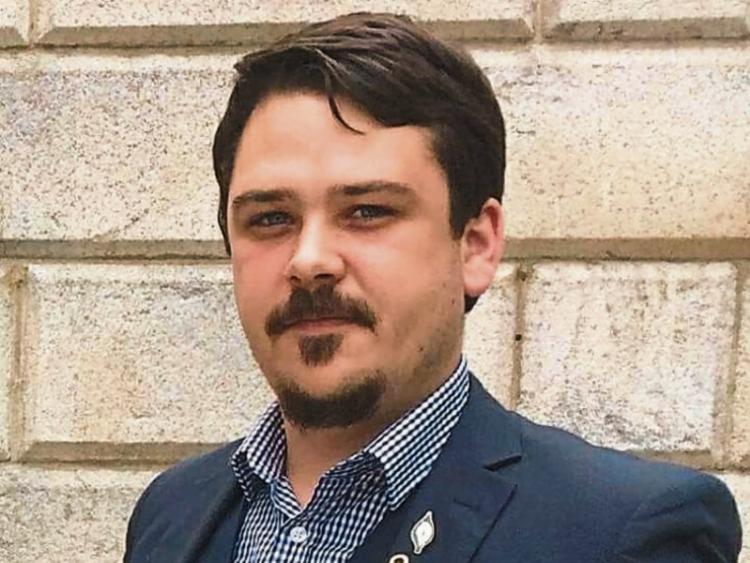 Cllr Ó Ceallaigh seized on a comment from Cllr Lynch, where he appeared to suggest building more homes in Southill would “intimidate” residents already there

At this month’s metropolitan meeting, Cllr Ó Ceallaigh seized on a comment from Cllr Lynch, where he appeared to suggest building more homes in Southill would “intimidate” residents already there, and problems in the past emanated because of the number of homes there.

“It’s a ridiculous argument,” Cllr Ó Ceallaigh said, “If there are problems of crime, he, as a former gardai should know they are meant to tackle these issues. We cannot not build houses as there might be crime. If we went with that ideology, everyone would be living in a tent.”

Speaking to the Limerick Leader, Cllr Lynch said: “Building on open spaces was a problem in O’Malley Park years ago. They built on every bit of open space, creating a headache and a very serious problem.

"We need to learn from this. We need open space for kids to go out and play football or hurling, walk their dogs, or just go out and have a walk.”

However, Cllr Ó Ceallaigh described the last 10 years in Southill as “a decade of disaster” and urged homes knocked down to be replaced.