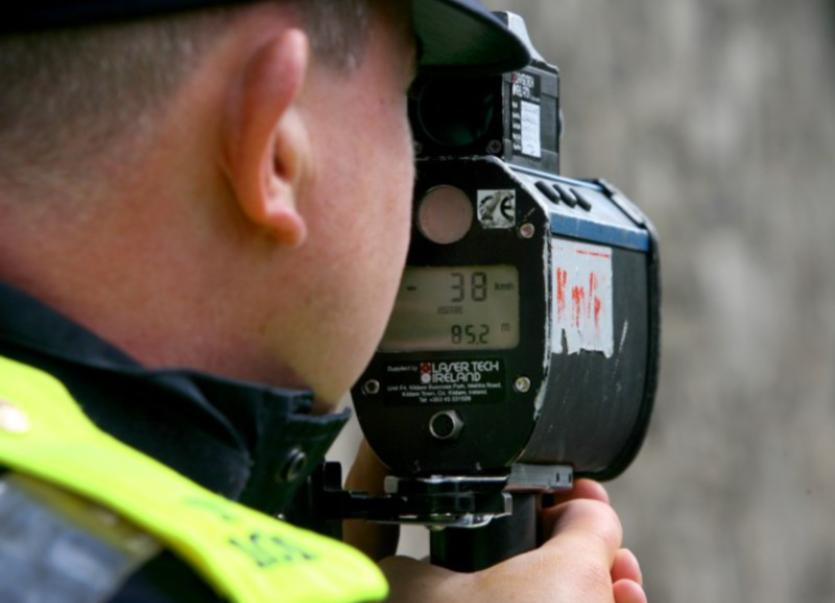 A NUMBER of Limerick motorists fell afoul of the national garda crackdown on speeding that took place over a 24-hour period on Friday.

The National Slow Down Day was held between 7am Friday and 7am Saturday and the national total saw An Garda Síochána and GoSafe check 132,188 vehicles, detecting 211 vehicles travelling in excess of the applicable speed limit.

Some of the notable incidents and detections in Limerick included:

The gardai and the Road Safety Authority thanked those drivers who were found to be compliant and drove within the speed limit and would encourage all drivers to drive safely, comply with and respect speed limits.

"On behalf of An Garda Síochána and the Road Safety Authority I wish to thank all the road users who were involved in and supported this campaign," said Chief Superintendent Finbarr Murphy, Roads Policing Bureau.

"Drivers, please, think about the consequences of speeding the next time you get behind the wheel and reduce your speed accordingly," he added.