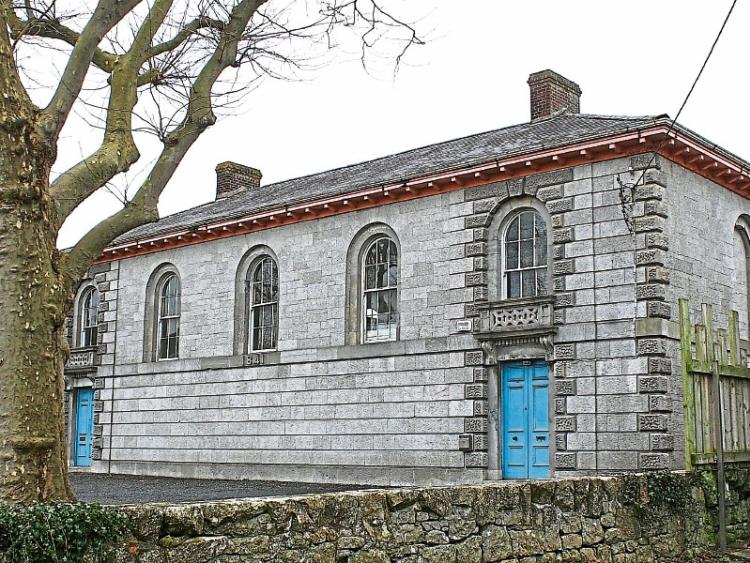 RICHARD Savage, Bedford, Listowel was fined a total of €1,500 on three road traffic charges arising from an incident at Cowpark, Kilcornan on October 31, 2016.

On that date, Garda Dermot Hallett observed the defendant driving a lorry and overtaking a car where the sightlines were very restricted. He was transporting two vehicles which were stacked one on top of the other and insecurely tied. Both cars were shifting as the lorry moved, the garda explained.

He followed and stopped the vehicle.

Pleading for her client, solicitor Kate Cussen said he was unable to attend court to face the charges due to illness.

He was pleading to the charge of failing to secure the load, his solicitor said. He was 75 and his family relied on his income, she said. There was no incident on the occasion, she said.

She asked that his age and many years of driving without incident be taken into account. The vehicle was not one he used regularly, she pointed out.

“I would expect somebody of that age would have more sense than to take a load like that on to a public roadway,” Judge Marian O’Leary said.

She fined the defendant €750 on the charge of careless driving and fined him a further €500 for failing to secure the load. She also imposed a fine of €250 for no tachograph. Recognizance with leave to appeal was fixed at €300.