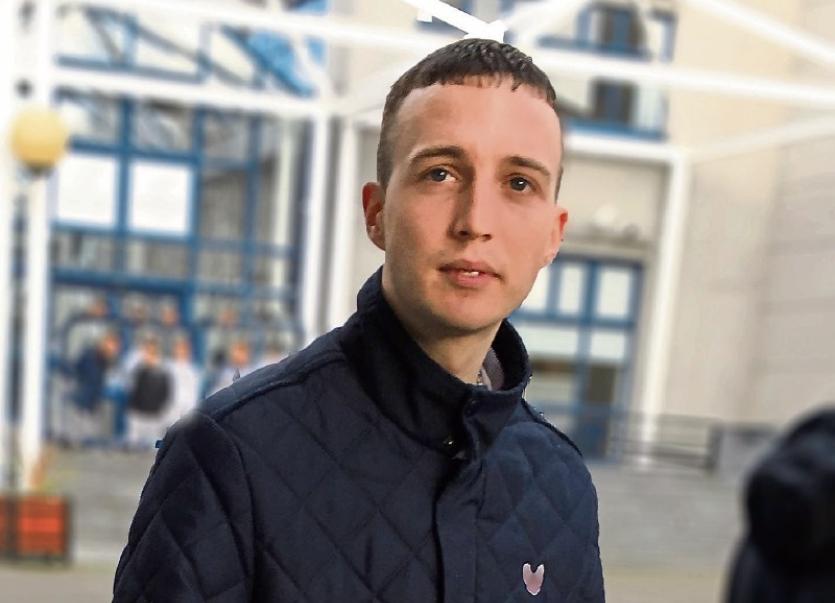 A JUDGE has been urged to “take a chance” on a young Limerick man who admitted storing a stash of drugs in a 14-year-old car.

Eoin McDonnell, aged 22, of no fixed abode has pleaded guilty to charges relating to the seizure of a significant amount of cannabis two years ago.

Garda Alan Considine said a house at Bruach Na Coille, Old Cratloe Road was placed under surveillance on March 16, 2016 as part of an intelligence led operation.

He said gardai observed a man – Mr X – emerge from the house on four separate occasions to meet with other “unknown males” who had called to the front gate. On each occasion, a “brief transaction” was carried out.

The defendant, who was driving a 06-registered VW Passat arrived at around 8.30pm.

McDonnell remained outside the main entrance to the housing estate where he was observed speaking with the driver of another car for a “short time”.

The defendant, he said, then parked his Passat before entering the house which was under surveillance.

McDonnell quickly re-emerged from the house and went back to the person he had met a short time earlier. “They interacted for a matter of seconds,” said Garda Considine.

Judge Tom O’Donnell was told the defendant was later observed walking to a 02-registered Opel Corsa and removing something from under the passenger seat. The item was placed in small nappy bag before McDonnell returned to the house.

Texts found on a mobile phone were “consistent with drug dealing” and following his arrest, McDonnell made admissions and took responsibility for the cannabis and cash.

Garda Considine said gardai were sceptical of his claim that he was the owner of the drugs but accepted he had cooperated.

Brian McInerney BL said his client has “poor cognitive skills” and is engaging with a number of agencies.

Referring to several reports before the court, he suggested it might be case “worth taking a chance on”.

Adjourning the matter to October, Judge O’Donnell said he is leaving all his options open.