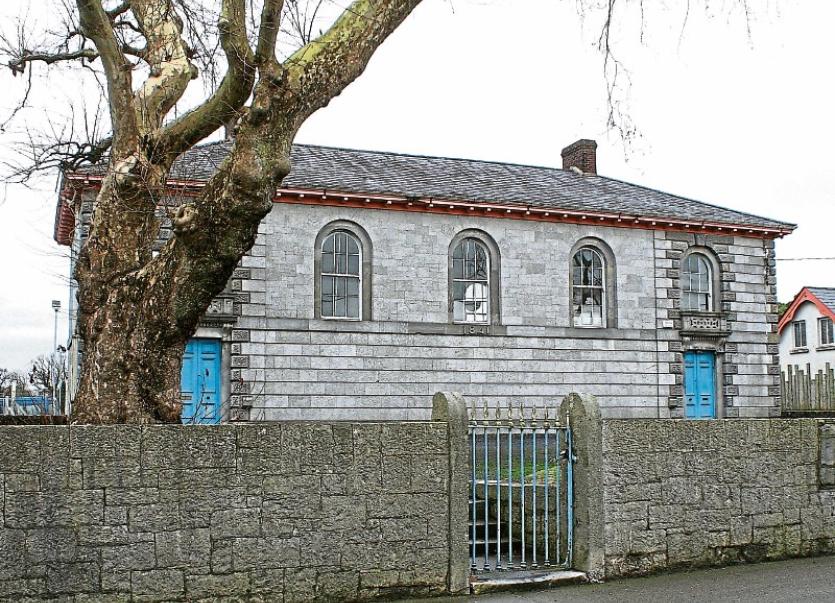 A JUDGE at Limerick court said if a young man was driving any faster he would have been flying.

“She detected him driving at 162kmph in a 120km zone. She observed the car, a blue Volkswagen Golf, overtaking a number of vehicles in the overtaking lane. She indicated the driver to stop and he did. He has no previous convictions,” said Insp Cullen.

Maurice O’Sullivan, solicitor for Mr Sexton, said it was a “ferocious speed”.

“It crept up on him. He is driving two and half years - he is somewhat inexperienced. He didn’t realise he was going that fast. It is his first offence,” said Mr O’Sullivan.

Judge Mary Larkin said: “If he went any faster he would have been flying.”  On account of his youth and no previous convictions, Judge Larkin Mr Sexton €500.

“I hope I don’t see you here again. If you hit a wall there would be nothing left of you,” she said.  In an earlier separate speeding case Judge Larkin said we have to pay attention to the limit when we drive our cars.

“Even I have to,” said Judge Larkin.