County Limerick village to be home to rapid build housing 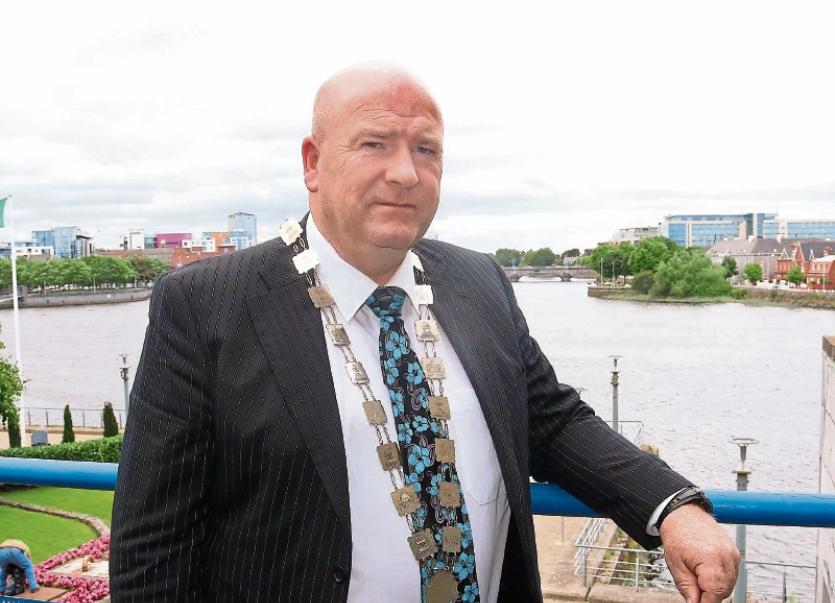 THE village of Patrickswell is to be one of the first sites to see rapid build houses, it was revealed at this month’s metropolitan meeting.

Council executive Joe Delaney disclosed, in response to questions from councillors, that a patch of land in the village will be used for 16 such units.

A second site was also revealed near Old Christians GAA Club in Rathbane.

It’s unclear whether these units will be delivered by Clenn Construction, which is employing 50 people initially in the development of modular homes at the Galvone Industrial Estate on the city’s southside.

Metropolitan mayor Sean Lynch has welcomed the proposals to locate the units in Patrickswell.

“We are looking forward to it,” the Fianna Fail man, who lives in Patrickswell, said, “I think it will add to the village. It will be a new community. We will be very conscious as to who is going in. It’s going to add to the population. It will bring more bodies into the local GAA club, the local soccer club and school. The business people will be delighted to see the extra people around.  That’s something we all welcome.”

He also said the development could as a result bring a bit of extra employment to the area.

Cllr Lynch also called for the rapid development of the community enterprise hub in the area, saying: “We don’t at the moment have a centre where we can bring people together for seminars, conferences. If I want to bring events to Patrickswell, we only have a GAA clubhouse, which I don’t feel is fit for purpose.”