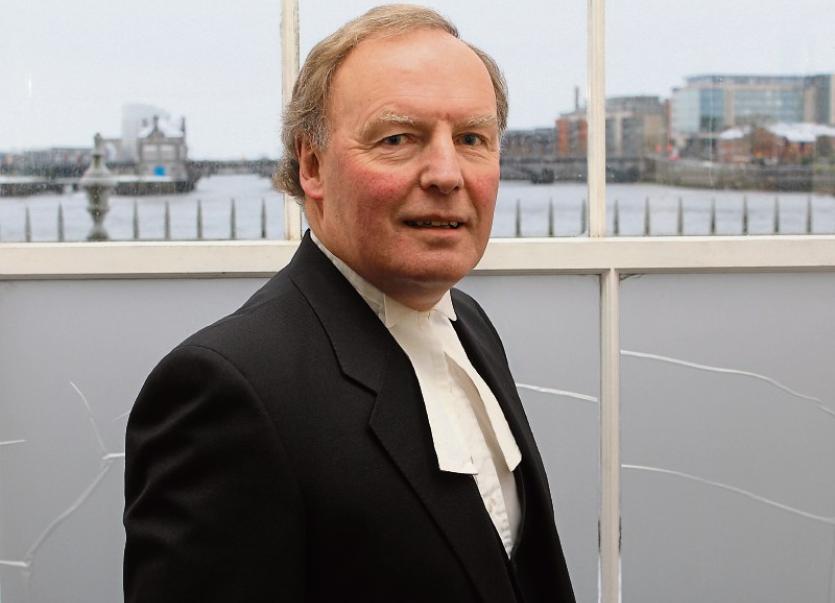 A YOUNG man who violently slashed a drug dealer across his legs and body leaving him with a permanent disfigurement has been jailed for three years.

Garda Kieran Curtin said after the defendant met the 33-year-old with the intention buying illicit tablets from him a row erupted over payment.

He said O’Donnell refused to pay and attacked the victim with a small kitchen knife when he attempted to get out of his car.

The victim, he said,  sustained a number of serious wounds to his legs and chest and “will be permanently disfigured” as a result.

Garda Curtin agreed with John O’Sullivan BL, prosecuting, who said the defendant was lucky not to be facing more serious charges.

Following the incident the victim was treated at University Hospital Limerick where he underwent surgery and was detained for two days afterwards.

Judge Tom O’Donnell was told the man is “known to the criminal courts” as is Mr O’Donnell who has a propensity for violence.

He apologised and told them he was horrified when shown photographs of the injuries he inflicted.

He added that O’Donnell comes from a difficult family background and was in a paranoid and irrational state as he had taken a “concoction of tablets, cannabis and cocaine”.

Imposing sentence, Judge O’Donnell described the incident as a “savage assault” which could have had more serious consequences.

He said the defendant’s previous history was an aggravating factor but noted his admissions and early guilty plea.

He imposed a three year prison sentence which was backdated to last September.