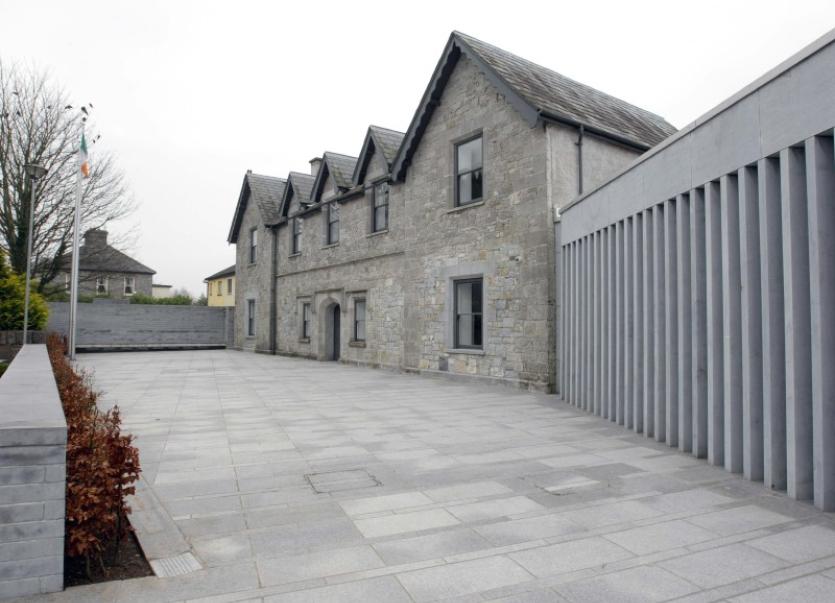 A COUNTY Limerick man charged with a burglary was remanded in custody this Friday after his bail was revoked.

Mr Harris was previously charged with committing a burglary at Ballynoe, Bruree on April 23, 2018 and threatening to damage property on the Main Street of Bruree on April 6, 2018.

Sergeant Ted Riordan told Kilmallock Court this Friday that part of Mr Harris’s bail conditions following the alleged offences is that he sign on every Monday, Wednesday and Friday in Bruff garda station.

Sgt Riordan said Mr Harris was to obey a curfew at his home between 11pm and 7am.

The garda sergeant said that gardai called to his address in De Valera Park, Bruree after the curfew on May 10 and May 12 and there was no answer.

“I must have been asleep,” said Mr Harris, who took the stand.

Inspector Dermot O’Connor asked the defendant why he didn’t sign on.

“I live at home with my mother. I have no way of getting to Bruff. I asked my solicitor to try and change it. If I have to I will walk there,” said Mr Harris.

Con Barry, solicitor for Mr Harris, asked Judge Marian O’Leary to give his client "one last opportunity to prove he will sign on".

Judge O’Leary said: “I am revoking bail and remanding you in custody until Tuesday, May 29 in Limerick by videolink.”