€56k claim at Limerick court after girl, 3, was ‘trapped’ under door at shopping centre 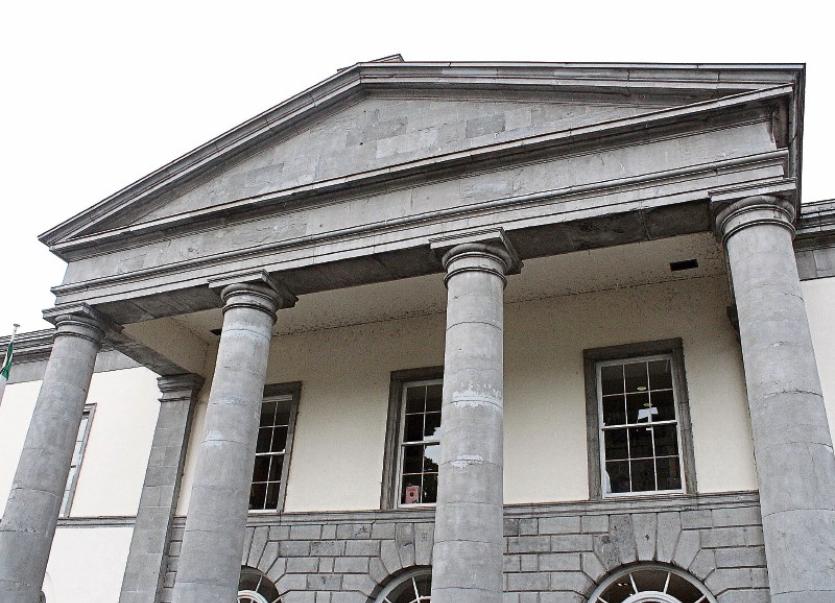 The case was heard at the old Circuit Court

A MOTHER is suing for more than €56,000 in damages on behalf of her five-year-old daughter, who suffered post-traumatic stress disorder after a glass door fell on top of her at a shopping centre in Limerick.

Limerick Civil Circuit Court heard that the mother is suing TJC (Limerick) Ltd, which is in receivership, for €56,133.

The mother was exiting Roxboro Shopping Centre with her child, then aged three, when a glass door fell on her and knocked her to the ground, on October 11, 2016.

The court heard that she became “trapped between it [the door] and the concrete floor”.

Ciara Daly BL, instructed by Mary Geary, of McMahon O’Brien Tynan solicitors, told the court that the plaintiff was taken to the emergency department at University Hospital Limerick after suffering facial lacerations below her left nostril and “psychological upset”.

The court heard that the wounds healed within six weeks but a scar still remains.

The court was also told that the girl suffered bruising.

The plaintiff had appointments with a maxillofacial expert and a child psychologist, who said that the girl was “distressed on arrival”.

The court heard on May 10 that, following a psychological assessment, the girl suffered “moderate post-traumatic stress disorder”, and that she “could be at risk of psychological difficulties in her teenage years” due to the scars.

Ms Daly explained that the child had to sleep with the mother “as she couldn’t sleep”.

She told the court that “she continues to suffer sleep difficulties” and that her “behaviour has deteriorated”.

Ms Daly said the mother said her daughter had been toilet trained prior to the incident but “this regressed”, and that she continues to wet the bed once a week.

The Civil Court heard that the girl “gets anxious” when visiting supermarkets.

Judge John Hannan, presiding, inspected the girl’s scar below her left nostril after evidence was heard.

After the inspection, Judge Hannan decided not to finalise the plaintiff’s case on that date.