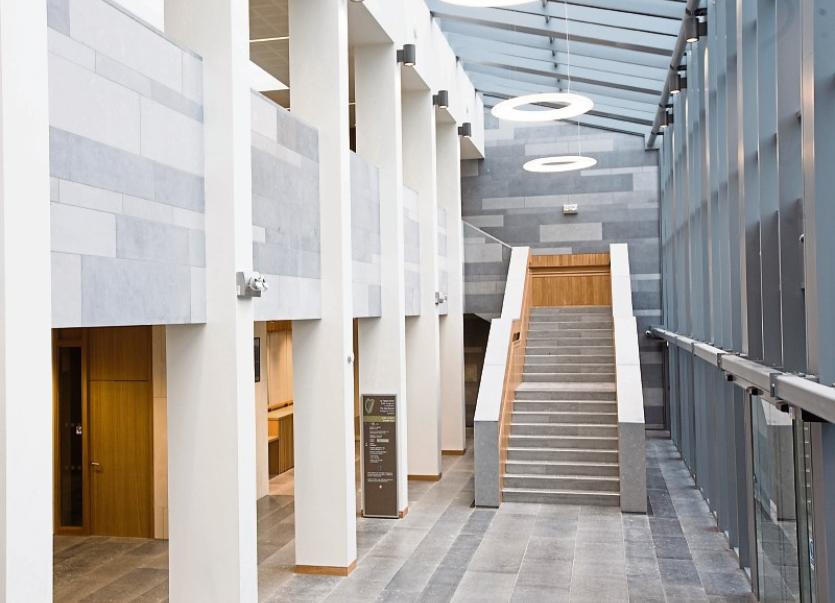 Detective Garda Damien Kennedy of the divisional drugs unit said cannabis with a street value of almost €7,000 was seized

A JUDGE has warned he’s keeping all his options open in the case of Limerick man who admitted selling drugs to ensure he had money for Christmas.

Patrick McCarthy, aged 28, who has an address at O’Malley Park, Southill, Limerick, has pleaded guilty to possession of a significant quantity of drugs for the purpose of sale or supply.

Detective Garda Damien Kennedy of the divisional drugs unit said cannabis with a street value of almost €7,000 was seized when a house at the Commons, Castleconnell was searched on November 7, 2016.

He told John O’Sullivan BL, instructed by State Solicitor Padraig Mawe, the drugs were located in four plastic packs which were in a larger bag.

The defendant, whose then partner lived at the house, told gardai he had been selling drugs for a number of weeks.

“He said he got it to make money for Christmas as he was broke the previous Christmas,” said Detective Garda Kennedy.

Judge Tom O’Donnell was told the defendant claimed he had collected the drugs after they were dropped at a graveyard near his home.

Mr O’Sullivan told the court the State case was not about the value of the drugs but was a “systems case”.

Eimear Carey BL said her client, who has no previous convictions, is a “user and abuser” of cannabis and that he needed to money to buy presents for his children.

She said Mr McCarthy was “brutally frank” with gardai and that he has made “serious efforts” to get his life in order.

The barrister told the court her client is no longer using drugs and is now working as a mechanic.