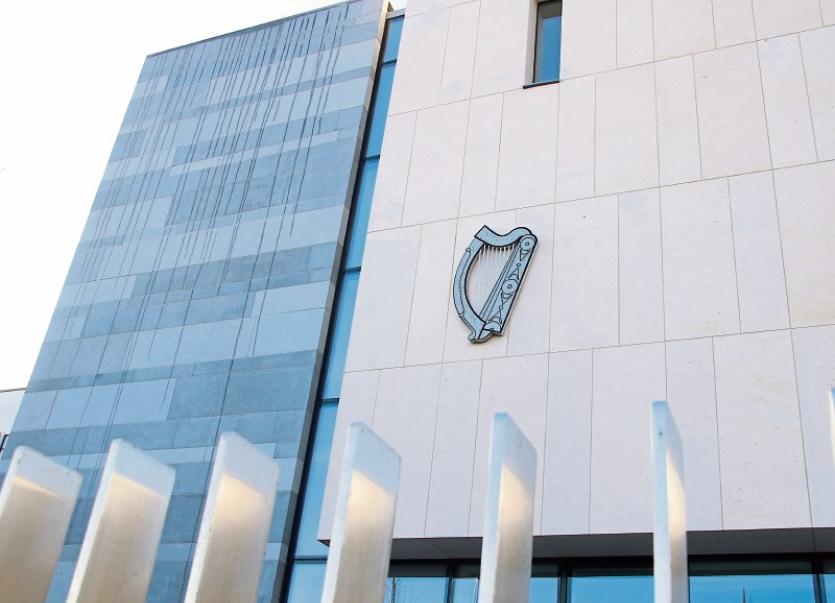 A PLUMBER who was assaulted in the car park of a rural pub in County Limerick sustained serious head injuries and will never be able to work or live independently again, a court has heard.

Noel Hickey (33) was repeatedly punched by one man and kicked in the head by another man who was wearing steel toe-capped boots.

During a lengthy sentencing hearing, Garda John Finnerty said the incident happened outside Reardons Bar, Holycross, Bruff during the early hours of February 2, 2014.

Limerick Circuit Court was told all three men were known to each other and that all three had been socialising in the bar prior to the incident.

In addition to suffering a brain bleed, Mr Hickey, he said, suffered a broken eye socket, a broken nose and a broken jaw.

Garda Finnerty said Mr Cosgrave, who is deaf and dumb, initially became involved with Mr Hickey when he removed the keys from his car as he believed he (Mr Hickey) was going to drive home while drunk.

Lily Buckley BL, instructed by state solicitor Aidan Judge, said there was pushing and shoving between the pair and that Mr Cosgrave began punching Mr Hickey when he went to headbutt him.

Garda Finnerty said it appears that at around the same time, Mr O’Donoghue emerged from the pub having been mistakenly been informed that Mr Hickey had reversed into his jeep which was parked outside.

The victim, he said, was already on the ground and was possibly unconscious at that point.

Without checking to see if his car had been damaged, Mr O’Donoghue approached Mr Hickey and kicked him in the head and body with witnesses describing hearing “the thud of it”.

Garda Finnerty said the seriousness of Mr Hickey’s injuries were not clear initially and that neither of the defendants were aware of the other’s involvement.

Having been taken by ambulance to University Hospital Limerick, Mr Hickey – a father-of-one – was initially treated in the Intensive Care Unit and later the High Dependency Unit.

Ms Buckley told the court he was not discharged from UHL until March 31, 2014 – almost two months after he was assaulted.

Detailed medical reports were submitted to the court and, in pre-prepared victim impact statement, Mr Hickey described how he no longer has a sense of smell or taste and now wears glasses.

He said he suffers from memory loss, fatigue and still struggles to sleep at times.

He may require further surgery and he is unlikely to work again because of his acquired brain injury.

In his victim impact statement, he said he is depressed and anxious and has lost all confidence in himself and his abilities.

He added that he finds it frustrating that he can no longer function independently in his local community and that he will not be able to play soccer again.

Mark Nicholas SC, representing Mr O’Donogue, said his client was “upset and beside himself” when he realised the extent of Mr Hickey’s injuries.

He said the forklift driver has a long history of work and that what happened was “out the blue and out of character”.

He said Mr O’Donoghue had been wearing work boots earlier in the day and had forgotten he had them on.

“It was a complete moment of madness,” he said, adding that he disagrees with the DPP’s assertion that the offence is at the higher end of the scale.

Andrew Sexton SC, representing Mr Cosgrave, said his client had good intentions when he removed the keys from Mr Hickey’s car and that he did not think he had caused that much damage when he punched him.

“It was an aberration which began innocently,” he said.

Adjourning the matter to July, Judge O’Donnell said he would need some time to consider the submissions and various reports and testimonials which were submitted during the hearing.