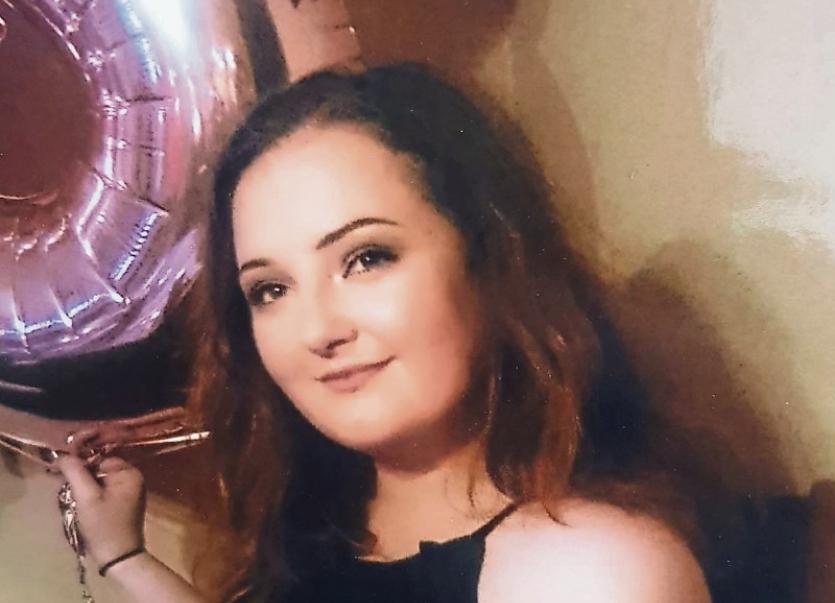 The late Jessica Sheedy, 18, who died after surgery

A MAJOR investigation is underway into the death of a teenage girl who died at University Hospital Limerick after her aorta was pierced during what has been described as “a relatively routine operation”.

Jessica (Jess) Sheedy, from Caherguillamore, Bruff attended the hospital for a planned operation but died from complications arising from the surgery.

It is understood that the surgeon who conduced the operation has not worked at the hospital since the procedure.

According to sources, Ms Sheedy, who was aged 18, underwent elective surgery -“a relatively routine operation” - at UHL on Monday, May 7.

It is understood that during the course of the operation the young woman’s aorta was pierced which resulted in a large amount of blood loss.

Despite the efforts of medics, she passed away at the hospital on Friday, May 11.

When contacted this week a spokesperson for UL Hospitals Group said: “UL Hospitals Group wishes to express its deepest sympathies with Jessica's family. We will be dealing with the family directly on these matters and it would be inappropriate to comment further at this time.”

Hundreds of people paid their respects to Ms Sheedy’s family at her removal and funeral Mass last week.

Speaking this Wednesday, Fr John McCarthy, PP of Dromin Athlacca, who officiated at the funeral Mass, said the shock and sadness at the teenager’s sudden death was tangible in the air around Dromin Cemetery where she was laid to rest.

“I spoke to some of her classmates and they said she was really great fun and had a lot of friends. They were upset as some of them would have known her very well,” he said.

Ms Sheedy completed her Leaving Certificate at Colaiste Iosaef in Kilmallock last year before attending Limerick Senior College where she studied a course in beauty.

“She worked in the beauty rooms at Revas Spa at the Woodlands House Hotel in Adare,” Fr McCarthy explained.

“She was highly thought of in Revas. She did her work experience there but they kept her on - she was doing such a good job.”

Gifts brought to the altar during the funeral Mass included a make-up bag, a family photo - symbolising her deep love and closeness to her beloved family - and a bottle of Coca Cola. Ms Sheedy was a big fan of the soft drink. The popular teenager also played the guitar and one of her favourite songs was performed during the Mass. One of her closest friends relayed fond memories of the girl who Fr McNamara said was “the life and soul of the party and had a great sense of humour.”