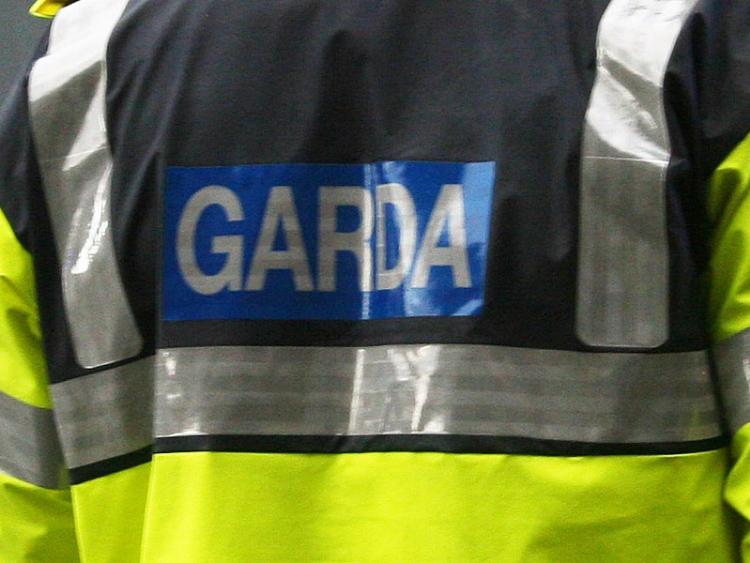 A GARDA called to a parking row in a County Limerick village was bitten in the arm and a tow truck driver was told “I will kill you”, by the same man.

Sergeant Michelle Leahy said shortly after 8pm on May 29, 2017, Garda McNamara was called to an incident on Main Street, Murroe.

“Mr Kuhn’s van was parked at the entrance to a garage. He was blocking the entrance. Garda McNamara asked him to move it and the defendant refused. He became more aggressive,” said Sgt Leahy.

Kilmallock Court heard that Garda McNamara told Kuhn that if he didn’t move the vehicle it would be seized.

“The defendant became more aggressive. He continued to make threats to Garda McNamara who contacted Henry Street to request a tow truck. When the truck arrived Mr Kuhn told the driver “If you tow my van I will kill you”. Garda McNamara arrested him on public order offences,” said Sgt Leahy. Kuhn resisted arrest and had to be handcuffed, said the sergeant.

“He refused to put his feet in to the garda car. When Garda McNamara bent down to place his feet in the vehicle Mr Kuhn bit him on the arm. Garda McNamara had to deploy his pepper spray,” said Sgt Leahy. During a later search a small amount of cannabis was found on Kuhn’s person. He has no previous convictions.

Con Barry, solicitor for Kuhn, said his client apologises to the court and garda.

“He is 30 years of age. He was studying engineering in Waterford IT. On the day he was buying a car. Two strong minded people came together and the gardai had to be called,” said Mr Barry.

Judge Marian O’Leary asked Kuhn what he was doing about his education. “Once I get my life right I will go back to college,” he replied.

Mr Barry said there is a mental health aspect.

“He is dealing with his mental health issues. He does apologise. He needs help and he is seeking help,” said Mr Barry.

Judge Marian O’Leary adjourned the case for a victim impact statement from Garda McNamara and a pre-sanction report from the Probation Services.