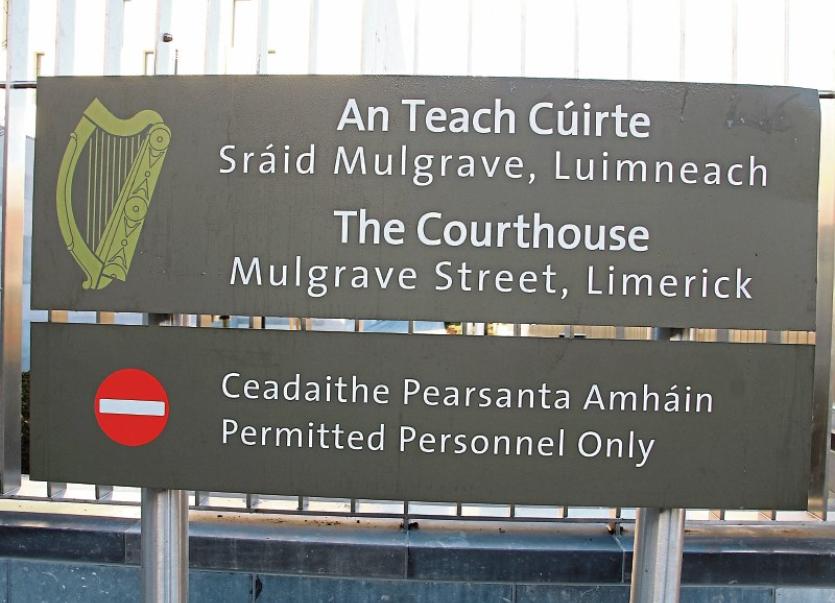 A PENSIONER who admitted having hundreds of images of child pornography in Limerick avoided a prison sentence after a judge criticised the delay in analysing his computers.

Thomas Deane, aged 69, had pleaded guilty to two charges under the provisions of the Child Trafficking and Pornography Act, 1998.

A total of 249 images and one movie file were found on two computers which were seized at the defendant’s then home on the northside of the city on December 12, 2009.

Garda Shaun O’Hagan said his address was identified during Operation Bonfire which was put in place after child pornography was posted onto a Croatian-based astronomy website in August 2007.

Judge Tom O’Donnell was told the defendant, who made admissions about the images, has attended counselling since 2010 and is considered to be at a low risk of re-offending.

While there was no suggestion Mr Deane had uploaded or shared images to the site, he did access the site after it was hacked.

Noting the evidence that his client’s computers were not analysed by gardai until January 2016, Brian McInerney BL said there had been an “extraordinary delay by the State”.

He said his client, has an “unblemished record”, made admissions and entered an early guilty plea.

Judge Tom O’Donnell commented the matter has been hanging over the defendant for almost nine years and that the delay was “simply outrageous”.

He said it was “abundantly clear” that justice had been delayed and he commented that “no real explanation had been proffered”.

Judge O’Donnell added that had Mr Dean been prosecuted earlier, he would already have completed any sentence which would have been imposed.

He said the delay in analysing the defendant’s computers defied logic and that he was “deeply concerned” about the delay.

He said people who download and access child pornography must be willing to accept the consequences of their actions.

However, in the case of Mr Deane he said justice would not be served with the imposition of a custodial sentence.

He imposed a 12 month prison sentence which he suspended in its entirety.

Mr Deane’s name has been placed on the Sex Offenders Register for five years.