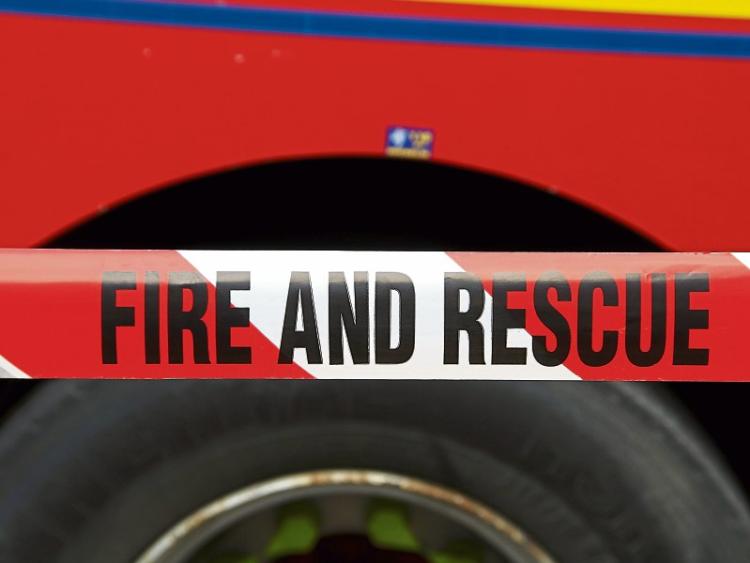 EMERGENCY services are at the scene of a fire at an old mart in a County Limerick town this Tuesday afternoon.

The fire, at the closed down mart in Rathkeale, started some time after 4pm. Four units of the fire service, three from Rathkeale and one from Newcastle West, are dealing with the fire.

The emergency services received a call at 4.17pm, and are still at the scene.

A creche on the town’s Main Street was forced to evacuate as a precaution, but it’s not thought that any serious damage to the surrounding buildings has been caused.

The livestock mart closed down in 2009 and was sold in 2010. Last year, demolition works were being carried out, and the site is understood to be under development.