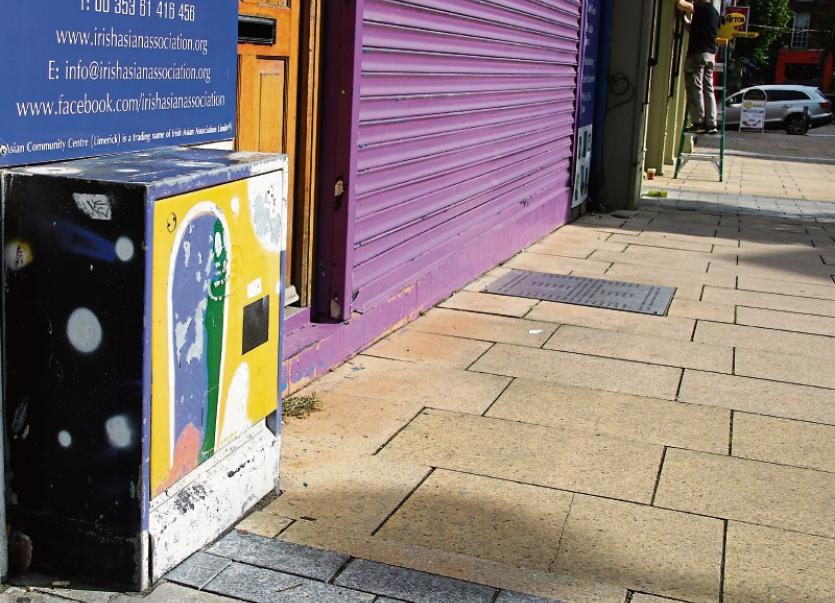 Cllr Elenora Hogan laid down a motion seeking to have funding put in place to give a splash of paint to electricity units, more readily seen as below Pictures: Adrian Butler

IT would cost in the region of €200 per box to paint each and every grey electricity unit in Limerick city, the cultural committee has heard.

The disclosure from director of service Caroline Curley came after Cllr Elenora Hogan laid down a motion seeking to have funding put in place to give a splash of paint to the drab, grey boxes.

It came after a similar project a number of years ago.

However, in response, the Fine Gael member was told the previous ​scheme “to pretty up the city" was a “once off initiative” for Limerick’s year as City of Culture, which fell in 2014.

Cllr Hogan said the boxes as they appear at present are “an abomination”.

”This is an opportunity to enhance areas where there are significant historical parts,” she said. 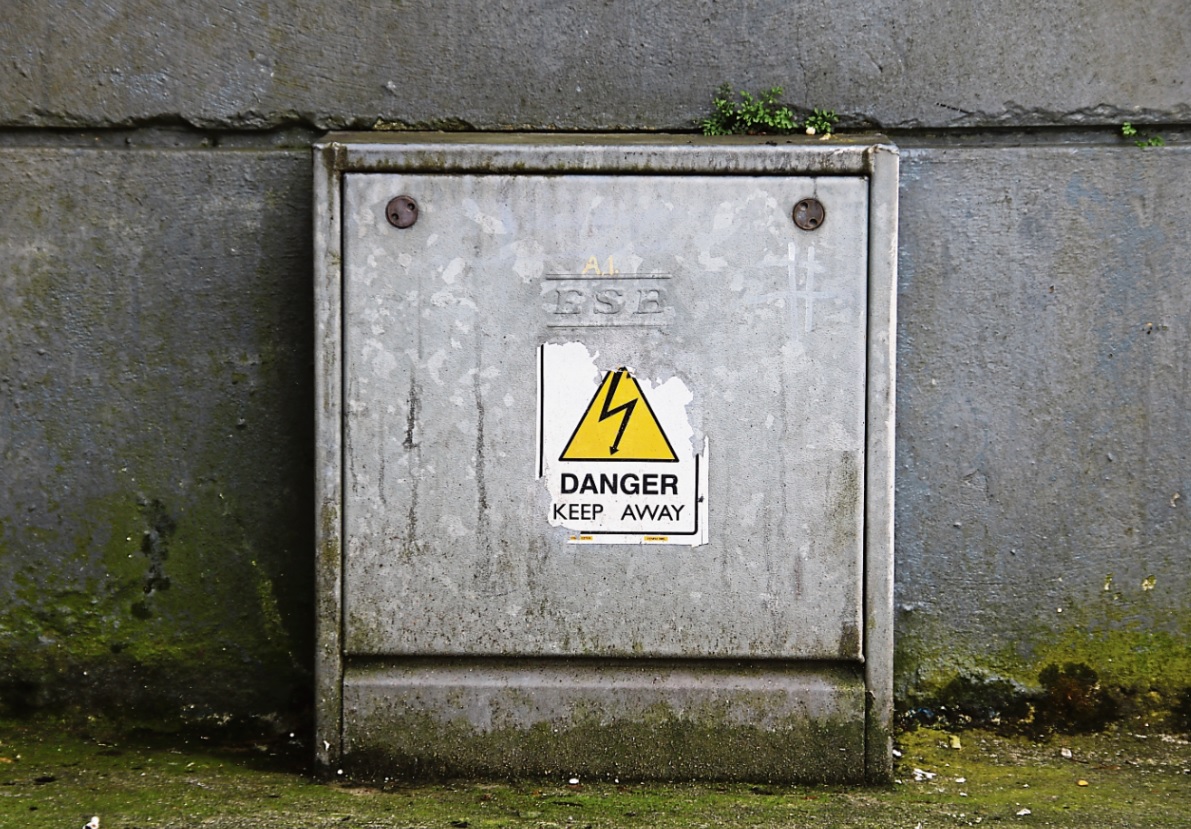 Independent councillor Lisa-Marie Sheehy seconded the motion, and called for it to be extended county-wise.

Cllr Marian Hurley said initiatives like this can prevent the graffiti tagging of many of these boxes too.

Keith Bogue, who sits as a sectoral interest on the committee suggested students at Sexton Street CBS could go into artistic competition with one another to come up with designs for these boxes.

Ms Curley warned that these boxes are not actually owned by the council, so permission would need to be sought from the ESB.

“It is within the gift of the box owners to carry out these enhancements should they wish to do so,” she added.

The director added: “This is not included in any initiative recently agreed for strategic investment under the Cultural Strategy.

Such a policy is more appropriate positioned within Town and Village renewal and Tidy Towns initiatives as they are seen as improvement schemes.”

Cllr Michael Sheahan, Fine Gael, said: “Have we opened a Pandora’s Box of problems here? If Cork can paint its boxes, we should at least look at this. I do not want to see this kicked down the road.”