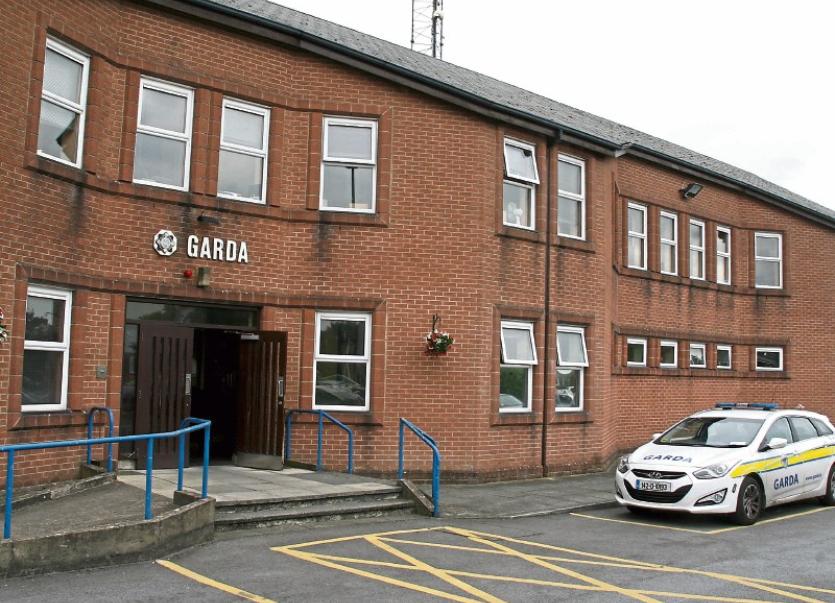 TWO brothers who are accused of threatening to kill another man across the road from a busy garda station in Limerick have been granted bail despite a strong garda objection.

Christopher O’Donoghue has also been charged with threatening to kill the same man near the Courthouse, Mulgrave Street two days earlier.

Opposing bail, Detective Garda Niall Fitzgerald said it will be alleged that at around 5.30pm on May 11, both men approached the alleged injured party who was in a car with his partner.

He said it is the State case that Christopher O’Donoghue threatened to slash the man’s throat with a glass bottle while Dean O’Donoghue attempted to open the car door before the man drove away.

The detective told Judge Mary Larkin it will be alleged that during the earlier incident, Christopher O’Donoghue approached the alleged injured party telling him he would shoot him when he got him “in a quiet spot”.

While not charged in relation to that incident, he said it will be alleged that Dean O’Donoghue was also present at the time.

Judge Larkin was told the alleged injured party is known to both defendants and that both incidents are related to a dispute which erupted in recent weeks.

Detective Garda Fitzgerald said both incidents were captured on CCTV and that he had concerns there would be further violence “up to and including a loss of life” if the brothers were released.

In his evidence during the bail hearing, Christopher O’Donoghue denied making any threats saying the allegations against him and his brother were lies.

“We didn’t threaten him,” he told solicitor Sarah Ryan.

Judge Larkin granted bail subject to a number of conditions including the lodging of €5,000 in cash by an independent surety.

If released, both men must sign on daily and obey a nightly curfew. They were ordered to supply phone numbers to gardai and not to have any contact with the alleged injured party.