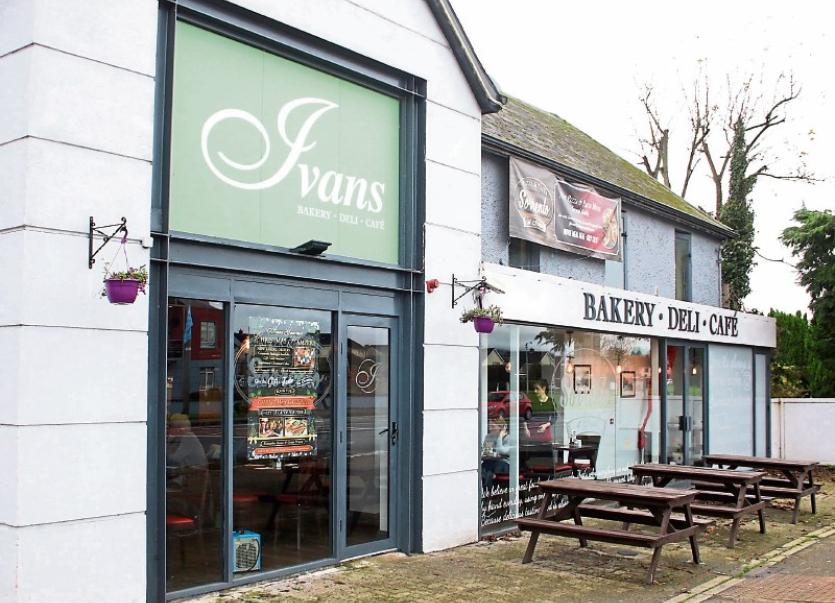 A DRUG addict who broke into the same store on three separate occasions has been told he is facing a lengthy prison sentence, writes David Hurley.

Thomas Williams, aged 30, who has an address at Cliona Park, Moyross admitted a burglary charge relating to an offence which happened at Ivan’s, Ennis Road during the early hours of November 13, 2015.

He was previously prosecuted in relation to two separate burglaries at the same premises.

During a sentencing hearing Detective Sergeant James Ruddle said having entered the premises shortly after 2.30am, he stole cigarettes worth around €600.

Limerick Circuit Court was told Williams had caused around €2,000 worth of damage and that there is a high risk he will re-offend due to his addiction issues.

During a sentencing hearing, Judge Tom O’Donnell said the defendant’s admissions and guilty plea were mitigating factors as is his remorse.

He said the offence was a concern and citing a recent decision handed down by the Court of Appeal he said there “must be a custodial element” to whatever sentence he imposes.

The judge indicated that he considering a three-and-a-half year prison sentence with the final 12 months suspended.

However, noting that one of Mr Williams’s children is due to make their First Holy Communion next weekend, he agreed not to formally hand down sentence until May 30.

Judge O’Donnell has also indicated that he intends imposing a concurrent 18month prison sentence relating to the cashing of a stolen cheque on April 1, 2015.