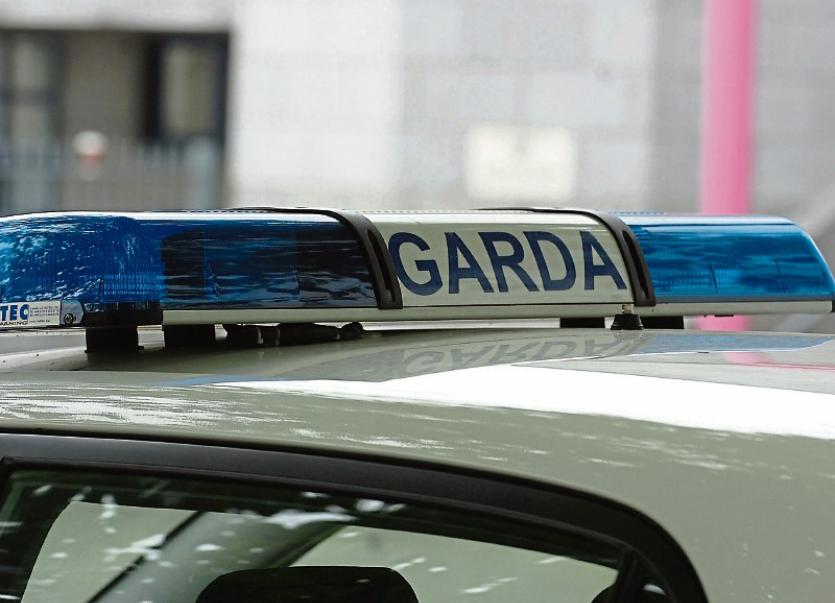 FIVE extra gardai are set to join the ranks of the Newcastle West district in the near future, Supt Eamon O’Neill has confirmed.

At a JPC sub-committee meeting of the Adare-Rathkeale municipal area, the superintendent also announced the rollout of a new community policing plan in west Limerick, which will improve garda presence in rural areas.

The Small Area Policing (SAP) plan involves the allocation of every area of the district to a specific garda, who will then patrol the area and get to know the locals.

The plan also serves to improve accountability and local knowledge among gardai by working together with the community. It involves breaking up the small areas on a map and gardai going door-to-door to meet with communities, and it is already underway – the NCW district is leading the way in Limerick to implement it.

Local councillors, who have long called for extra gardai in the district, welcomed the plan. The Newcastle West district is a geographically large district which contains several towns and large villages, and is currently served by an estimated 100 gardai.

Speaking after the meeting, FF Cllr Kevin Sheahan said that he is “absolutely thrilled” with both announcements.

“It’s a step in the right direction. Of course, that does not replace our ambition in Askeaton to get our station returned to the status it once had. That remains part of the ambition of the people of Askeaton who I represent,” he said.

“These will continue the hard work already being undertaken by our local gardai in combatting travelling gangs, drug trafficking and ongoing criminality. In addition, I really welcome to the new policing scheme known as the ‘Small Area Policing’. This will ensure communities will have a dedicated community garda for their area and will ensure continuing ongoing goodwill between gardai and law-abiding citizens. I have been advocating a return to traditional community policing for a long time and I am delighted to hear this initiative.”

Cllr Sheahan said that the gardai were very reassuring in their new information, and he was “satisfied” by the outcome of the meeting.

“We have undertaken to meet with them a few times a year, and I look forward to that,” he said.

Cllr Sheahan also added that he hopes whoever is assigned to cover the town of Askeaton as a community officer walks through the town every day and gets to know the locals. Seeing the “shining buttons” on the street of a garda that is known in the community does a lot to reassure people, especially the elderly, he said.

“It’s important for people to know who will be on the other end of the phone if they have an issue, someone who knows them and knows the area, not someone who may not be in Askeaton for another three months.”