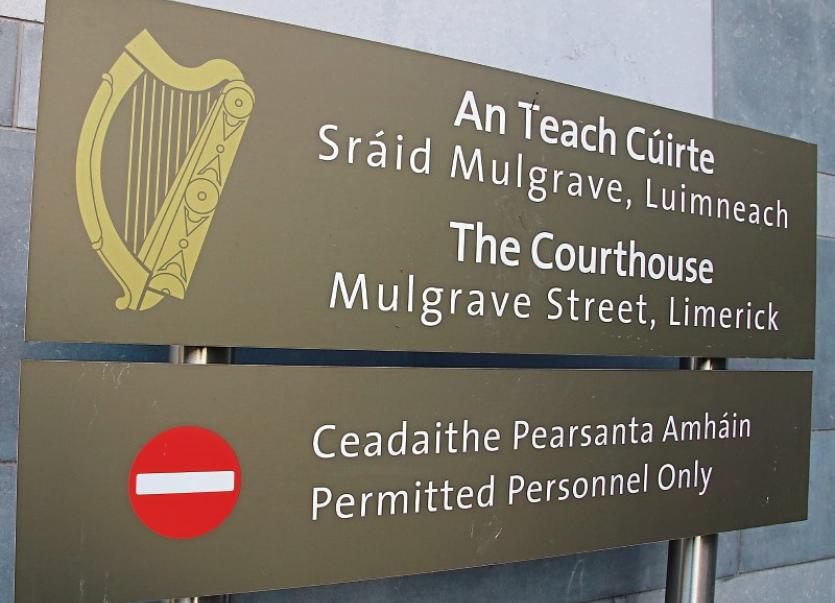 A MAN who broke into several homes and vehicles in a rural village in Limerick was apprehended and detained by local residents pending the arrival of gardai, a court has heard.

Frank Ryan, aged 24, who has an address at Boherdota, Oola pleaded guilty, earlier this year, to a number of charges relating to offences which happened at several locations in the village during the early hours of January 27, 2016.

During a sentencing hearing on Tuesday, Garda David Higgins said the alarm was raised at around 6.15am after a man was alerted to a noise at the rear of his home.

After going to investigate, the man noticed his garden shed was open and that a set of golf clubs were missing.

Garda Higgins told Lily Buckley BL, prosecuting, the man then saw “a fella in dark clothes and hoodie” across the road.

He alerted a neighbour and both men located and restrained the suspect who was hiding at the back of a local pub.

The witness said the defendant was ‘incoherent’ when he arrived a short time later having been alerted.

It was subsequently established that various items of property had been taken from a number of houses and parked vehicles “over a short period of time”.

The defendant cooperated fully with gardai and assisted them in locating most of the stolen property which included sunglasses, clothing, two mountain bikes, tools, cash and a wallet containing various bank cards.

Desmond Hayes BL, said his client, who is currently serving a lengthy prison sentence for separate offences, had been drinking earlier in the night and that he had not planned the burglaries.

Garda Higgins said Mr Ryan comes from a good family and he accepted the offences were opportunistic.

Judge Tom O’Donnell has indicated he will impose sentence in July.