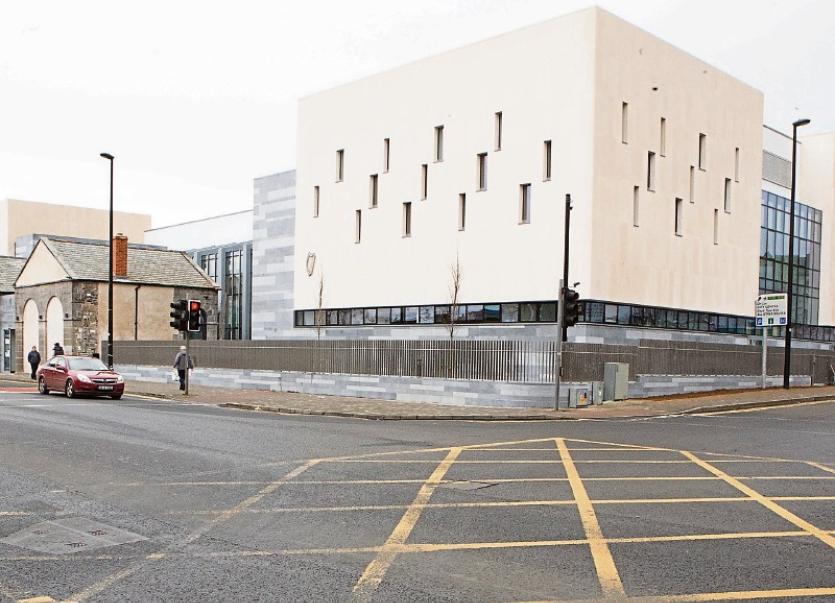 HUNDREDS of people are facing the prospect of being arrested by gardai after they failed to appear in court in Limerick over the non-payment of court fines.

The issue has come to light in recent weeks at court sittings in Limerick city, Newcastle West and Kilmallock during which dozens of bench warrants were issued.

On each court date, dozens of people had been summoned to appear under the provisions of the Fines (Payment and Recovery) Act 2014.

That legislation was introduced to improve the collection rate of court fines and reduce the number of people who were going to prison for the non-payment of court fines.

While the law took effect in January 2016, it is understood the Courts Service of Ireland only issued the first summons, relating to cases in Limerick, late last year.

Each summons, which relates to the non-payment of fines imposed in 2016, required the recipient to appear before a specific court on a specific date.

In the case of those who do appear, the presiding judge has a number of options open to them including the imposition of a prison sentence. Those who don’t pay the fine also face the possibility of having to carry out community service while an attachment order may be imposed against any income they have other than social welfare.

A Spokesperson for the Courts Service confirmed that once the bench warrants have been processed and printed, they will be forwarded to the relevant garda station for execution.

Several garda and legal sources have claimed there could be chaos in local courts once the warrants are received by gardai and put on Pulse.

Gardai are legally obliged to execute bench warrants soon as possible by bringing the individual before a court.

“You could have a situation of 20 or 30 people being arrested and brought to court on any one day, who knows what will happen,” said one source.

A legal source has also claimed that the ‘non standard’ appearance of the summons has contributed to the low rate of attendance in court.

“They look different to the usual summons people receive, they are not very clear at all,” stated the solicitor.