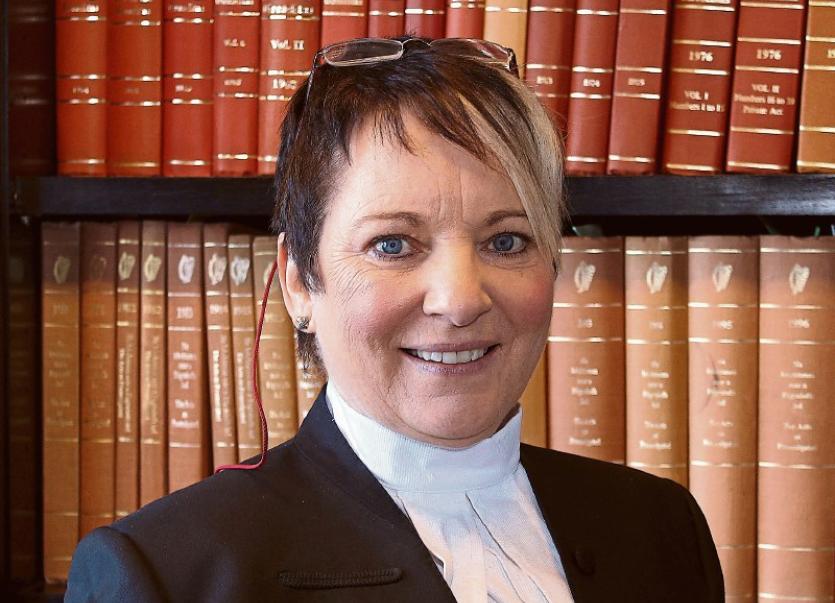 THE head of the divisional drugs unit in Limerick has revealed how criminal elements are actively recruiting people with access to cars to deliver heroin to addicts.

Detective Sergeant Padraig Sutton made his comments during the case of a young woman who was prosecuted in relation to the seizure of seven deals of heroin during an “intelligence-led” operation last year.

Sarah Collins, aged 28, of Hyde Avenue, Ballinacurra Weston also admitted having 31 Alprazolam (Xanax) tablets for the purpose of sale or supply on March 21, 2017.

The defendant has no previous convictions and was working as a hairdresser at the time.

He said Ms Collins was driving a car and that a decision was taken to “move in” a short time later.

Gardaí used a safety hammer to smash one of the windows as they feared she may try to ingest the contraband.

The drugs were found concealed in her underwear.

Det Sgt Sutton told the court the sale and supply of heroin in Limerick has become “transient” in recent times.

He said individuals “not on the garda radar” are being recruited to travel in cars from “spot to spot so as not to attract addicts”.

He said such individuals will only ever have between 25 and 30 bags (of heroin) in their possession as there are stashes hidden at locations across the city.

Judge  Marian O’Leary was told people such as Ms Collins are  ”a very important cog in the wheel” for those they are operating for.

“They do not engage in street level dealing,” he said adding that Ms Collins had already been “replaced”.