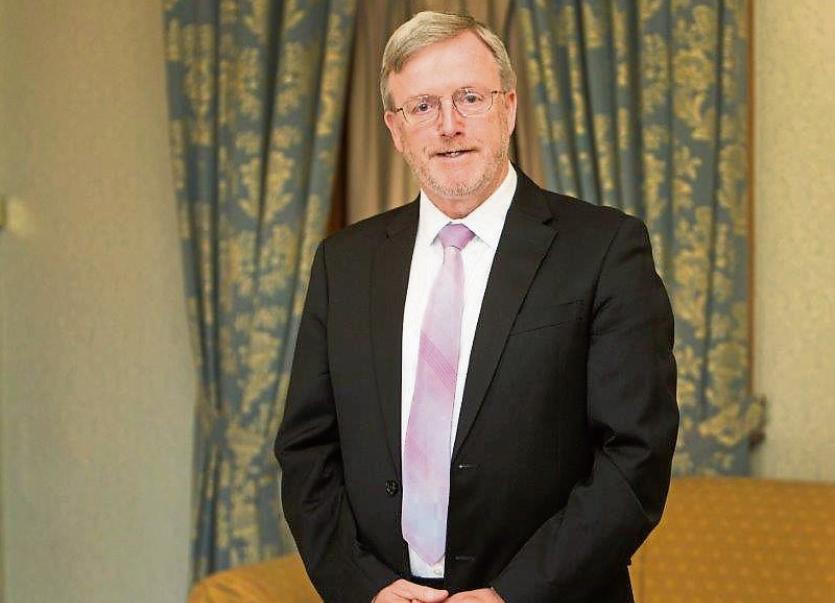 Professor Eugene Wall, who has been appointed MIC president

Professor Wall, who has been the acting president of MIC since January 2017, has now been appointed as the next MIC president.

“I am delighted and greatly honoured to have been appointed as President of Mary Immaculate College,” Prof Wall said.

“We are an impressive institution with a bright future, contributing richly to the educational, social, cultural and economic life of Limerick, the region and country.”

“We are broadening our horizons to grasp the opportunities that are afforded to us by the growing internationalisation of what we do.”

“Over the coming years I am eagerly looking forward to leading the College during the next phase of its exciting and challenging development,” he added.

Prof Wall previously taught developmental psychology and educational psychology at MIC and was appointed registrar and vice-president of academic affairs in 1998.

He has also served on the Council of the National Council for Curriculum and Assessment (NCCA) for 21 years and is the co-author of the MICRA-T and the SIGMA-T, the two most widely used standardised tests in Irish primary schools.

He is also the founding Chairperson of the Learning Hub, which works in partnership with local education providers, families and young people in response to the high levels of educational disadvantage experienced on the North-side of Limerick City.

“I am sure that Eugene’s passion, energy and vision will greatly contribute to the College’s developments in the coming years,” chair of the MIC governing authority Bishop Brendan Leahy said.

“That Eugene is so well regarded by many in the Higher Education Sector in Ireland, is itself a tribute to his many competencies and personal skills.”