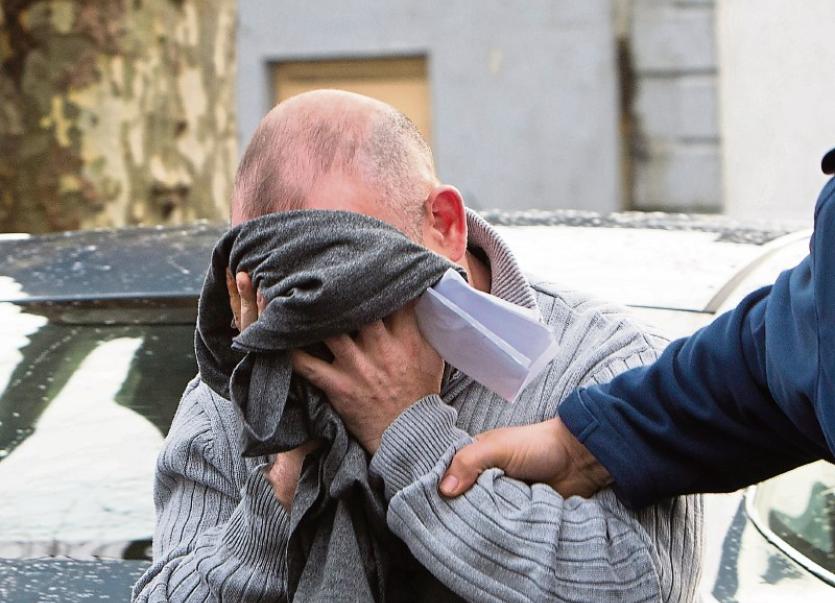 A COUNTY Limerick man charged with the murder of his brother has been sent forward for trial to the Circuit Criminal Court in Dublin.

In January, Mr Lynch was charged with the murder of his older brother Willie Lynch, aged 35, from Pallaskenry, on December 30, 2017. When the charge was put to him the accused replied: “Sorry, I didn't mean it”.

At Friday morning’s court sitting, State Solicitor for County Limerick Aidan Judge said the book of evidence has been prepared and served on the accused.

“My application is that he be returned for trial to the present sittings of the Circuit Criminal Court,” said Mr Judge, who was representing the Director of Public Prosecutions.

The defendant, who was in court for the brief hearing, was represented by Michael O’Donnell, solicitor. Mr O’Donnell applied for free legal aid to be extended to cover a junior and senior counsel in the trial.

The solicitor also made a Section 56 order which instructs gardai to hand over video recordings of interviews with his client. Judge Larkin granted the order.

Mr Lynch was remanded in custody.

Due to the current lists before the Central Criminal Court and the upcoming summer vacation it is expected that the trial will be listed for summer 2019 at the earliest.