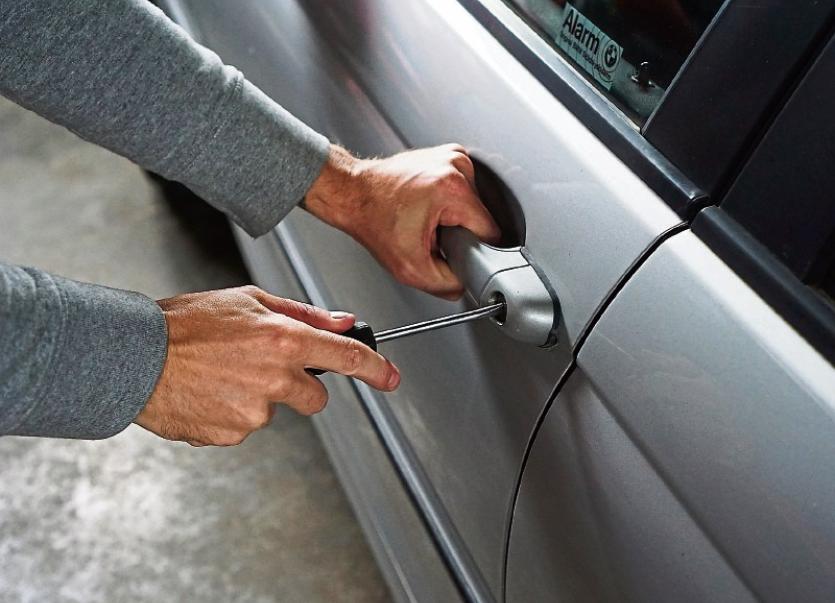 A number of the cars were unlocked

Various electronic items and a considerable amount of cash were among the items which were taken from parked cars in Limerick in recent days.

Gardai have received reports of several cars that were broken into and investigations into each of the incidents are ongoing.

“In some of these cases there was no damage done to the cars which means that the cars were not locked,” said a garda spokesperson.

In addition to the cash, the stolen property includes a Playstation games console, smartphones, and a computer.

In one incident, a quantity of tools were also taken from a van which was parked up overnight at a hotel in the city

“If you must leave tools in a van in this manner, consider a locked cage within the van and an alarm,” added the spokesperson.