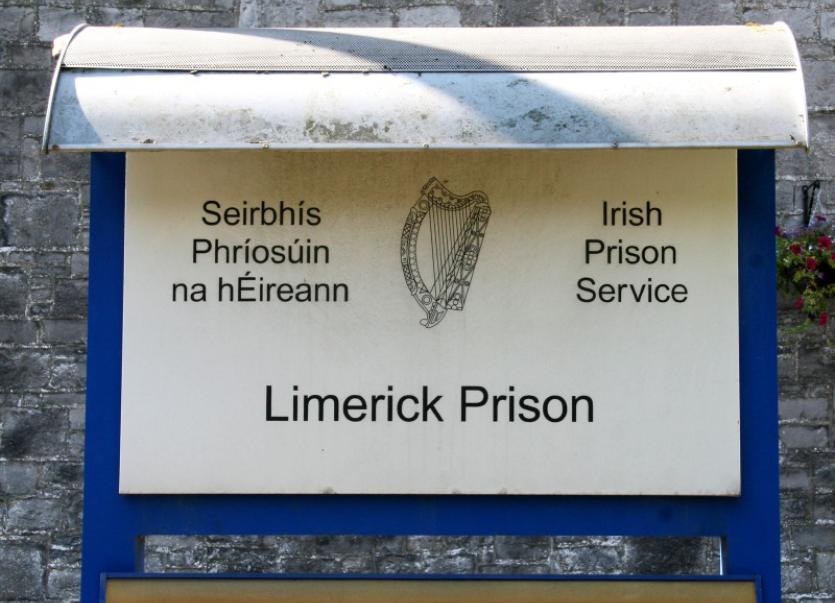 David Foran will be released for three hours this weekend

A MAN who is accused of robbing cash from a fashion boutique in the city centre has been granted temporary bail to enable him to attend his daughter’s confirmation this weekend.

David Foran, aged 35 who has an address at Clare Street, is charged in relation to an incident which occurred at a premises on Catherine Street on February 26, last.

It is alleged he threatened a teenage worker with an intimidation firearm before demanding that she hand over the contents of the till.

It is further alleged he escaped on a pedal bike and was not apprehended for a number of days.

Opposing the application, Garda Dermot Cummins expressed concerns the defendant would not return to prison and will not stand trial if released on bail.

Solicitor John Herbert said his client was seeking “four hours at the height of it” and that he was adamant he would return to Limerick Prison on time following the confirmation.

Judge Marian O’Leary granted bail for three hours subject to an indepenent surety being approved by the court.