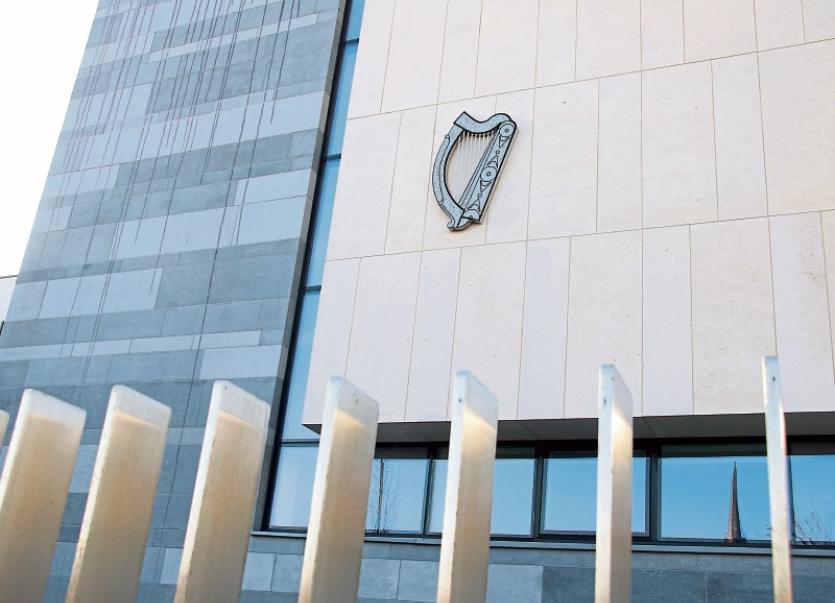 A YOUNG man has described how his dream of becoming a soldier was ended after he sustained serious injuries when he was punched in the face in Limerick.

Evan Hennessy, aged 20, of Lindon Court, Kennedy Park had pleaded not guilty to the charge related to an incident at Robert Street in the early hours of October 30, 2016.

Limerick District Court was told the incident happened at around 2am – a short time after both men had left a nightclub.

Mr Somers told the court he was injured when he was struck “out of nowhere” by the defendant.

He said he had not seen Evan Hennessy prior to the incident but that he remembers seeing him pointing at him after he fell onto the ground.

A number of his teeth were damaged and his jaw was fractured in two places – necessitating the insertion of metal plates and screws.

Being cross-examined by solicitor Sarah Ryan, he denied that he was “looking for a fight” on the night and that his actions has led Mr Hennesy to perceive him as a threat.

”I couldn’t afford to get into trouble,” he said in reference to his potential career in the Defence Forces.

In his evidence, the defendant claimed he struck Mr Somers as he believed he was going to harm his cousin.

He told the court Mr Somers had “jumped into” the group he was with and had raised his arms.

“For the sake of me and my cousin’s safety, I gave him a dig,” he said,

The court was told that alcohol had been consumed by both men and that there was some pushing and shoving when Mr Somers first approached the group.

Being questioned under caution following the incident, Mr Hennessy admitted punching Mr Somers telling gardai: “I don’t think I inflicted that much damage.”

Solicitor Sarah Ryan said her client believed Mr Somers was going to harm his cousin and she submitted that in the circumstances his actions were justified.

Judge Mary Larkin convicted Mr Hennessy saying she did not believe there was a need for him to throw a punch.

Noting his previous good record, she imposed a penalty of 80 hours community service in lieu of a three month prison sentence.