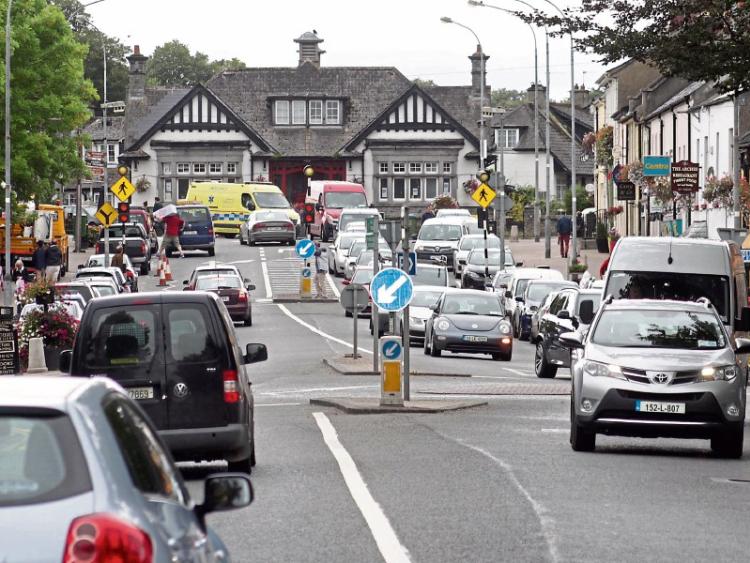 COUNCILLORS in the Adare Rathkeale Municipal District have expressed disappointment that as few as five serviced sites will be available at affordable prices on a 17-acre site the Council is putting up for sale in Adare.

“Where did the figure five come from?” Cllr Kevin Sheahan asked when councillors met in Rathkeale this Tuesday to discuss the proposals for the council-owned site on the Killarney Road.

“Someone, somewhere has made an error by referring to five. We were talking about far more significant numbers.”

“People who are extremely wealthy can afford to pay exorbitant prices in the parish of Adare,” he continued. But ordinary people, and their sons and daughters, were unable to compete on the open market and instead were having to go to adjoining parishes to build homes.

“We must not have a cocoon for the extremely wealthy,” he said. “We must revisit this plan.”

Mayor Stephen Keary also expressed disappointment, and argued that a policy for affordable serviced sites should be drawn up for the county.

Enough land adjacent to the site is being set aside for 30 social houses, in addition to the  five affordable serviced sites, councillors were told. And, depending on the housing density allowed by planning, as many as 200 houses could be built on the actual 14-acre site, with up to 10% or 20 of these being designated for  and becoming available for affordable or social housing.

In total, anything up to 55 social or affordable houses or sites were possible, director of housing Seamus Hanrahan told the meeting, but said that further affordable serviced sites could also be made available at the east end of the site.

“Those services sites would be snapped up,” Cllr Sheahan said arguing that sites must be made available for locals who could be assessed on whether they filled the criteria or not.

Expressions of interest in the 14-acre site  have been sought and draft contracts issued, councillors were told and the deadline for bids is next week.

“Who is an eligible bidder?” Mayor Keary asked.

“Anybody who can afford to buy,” Mr Hanrahan said.

“That is my problem,” Mayor Keary responded.

But planning officer Sarah Newell assured him that the successful bidder would not be allowed to sell on the land and reiterated the strict guidelines with which any builder/developer will have to comply. Whoever buys the site must make a planning permission within six months of contracts being signed, she explained, and would have 12 months to secure permission.

Once planning permission is secured, the houses would have to be built within 60 months. Should the builder fail to complete within the time allowed, the Council has the power to buy back the land.

The sewage pipe for the site will also allow for connections on the other side of the road.