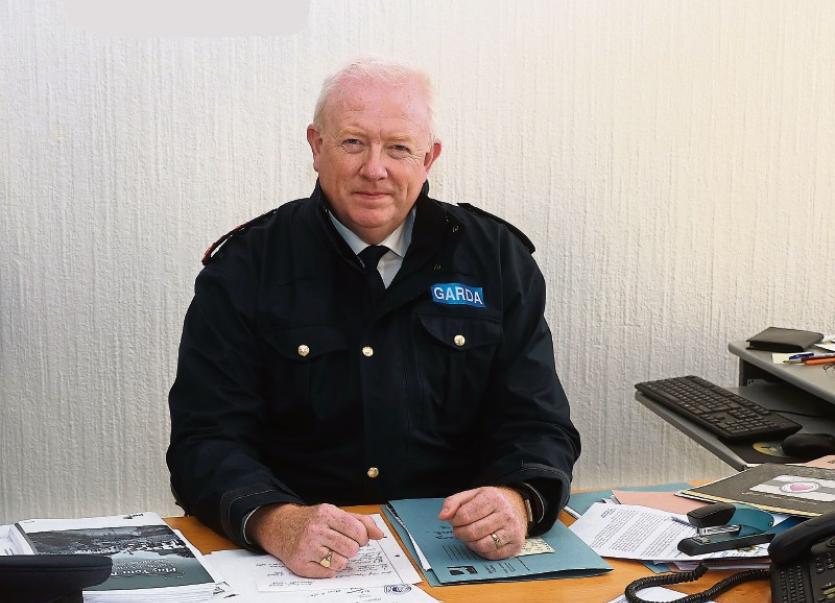 GARDAI in Limerick have arrested more than 170 criminals in one of the most intensive crime-tackling operations over the past two years, new figures show.

Since its inception in November 2016, Operation Thor has strategically targeted burglars causing distress to residents and businesses across the city and county.

Thor is also the umbrella strategy for several other operations for gardai in Limerick, whose criminal intelligence and analysts constantly work with other divisions in monitoring criminal networks across Munster and Ireland.

And speaking on Thor for the first time since his appintment as Limerick’s chief superintendent, Gerard Roche said that the 173 arrests are down to major patrolling, drug searches, and additional check points.

Under Operation Portable, gardai have solved more than 28 burglaries in the past six weeks. This included targeting a Dublin gang coming to Limerick to commit burglaries.

Three individuals have been charged in connection with stealing quads in County Limerick.

Limerick is currently spearheading Operation Vesuvius, which targets a group of Eastern Europeans whose modus operandi is to break into buildings through the roof “causing an awful lot of damage”.

Chief Supt Roche said that the investigation is ongoing and a number of arrests have been made.

The new chief superintendent said that 39% of all Operation Thor activity is made up of “proactive policing patrols” across the city and county. He said that it has contributed to crime prevention.

“When we have the lads out and about, they are high-visibility. They are also plain clothes, there is also armed units on the go, and they all prevent a certain amount of crime. That’s a big thing for us,” Chief Supt Roche said.

He said that recidivists — repeat offenders — are the gardai’s main targets in Operation Thor.

His team of criminal intelligence and analysts assist to identify potential burglary and crime hotspots. And when certain areas or trends are earmarked, he then applies for extra funding in hours.

Since December, he said, Limerick Garda Division has secured more than 3,000 garda hours in order to carry out major arrests.

This includes the most recent spate of burglary incidents in Castletroy.

“In relation to the most recent spree of burglaries in this division, I was able to apply for some funding under Operation Thor to put out extra patrols, put them out at night, to target business premises and everything else, so that they’re seen in those areas, in an effort to reduce the crimes in those areas.

Chief Supt Roche added that Thor has been a “valuable tool” in preventing crime in the city and county.