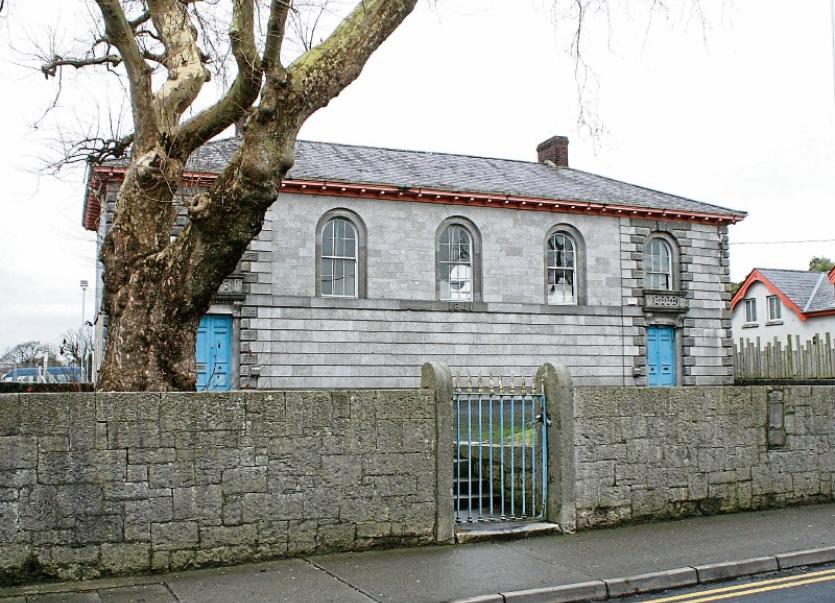 THE Limerick owner of a truck which was filled with green diesel told customs officers he had bought the fuel at a petrol station in the midlands, a court has heard.

However, when a sample of diesel from the petrol station was analysed it was found to be proper fuel.

At Newcastle West Court, Judge Mary Larkin heard evidence from several customs officers during the case of Niall ‘Cornelius’ Quilligan, aged 38, who has an address at The Small Square, Rathkeale.

Mr Quilligan was prosecuted in relation to a detection which was made at Smithfield, Croagh on May 9, 2017.

The driver of Northern Ireland-registered DAF truck was a Polish man who was working for the defendant as he owed him rent.

Customs officer John Adams said when Mr Quilligan arrived at the checkpoint, he claimed he had filled the truck with diesel the previous evening in Birr, County Offaly.

Customs officer Albert Woodhall told state solicitor Aidan Judge that he called to the named petrol station on May 11, 2017 as part of the investigation.

He said a sample of diesel was taken and analysed. The results showed no trace of markers. “It was proper fuel,” he said.

There was no appearance in court by Mr Qulligan and Judge Larkin proceeded to convict him in his absence.

Noting he has no previous convictions, she imposed a €3,000 fine.

Recognisance were fixed in the event of an appeal.