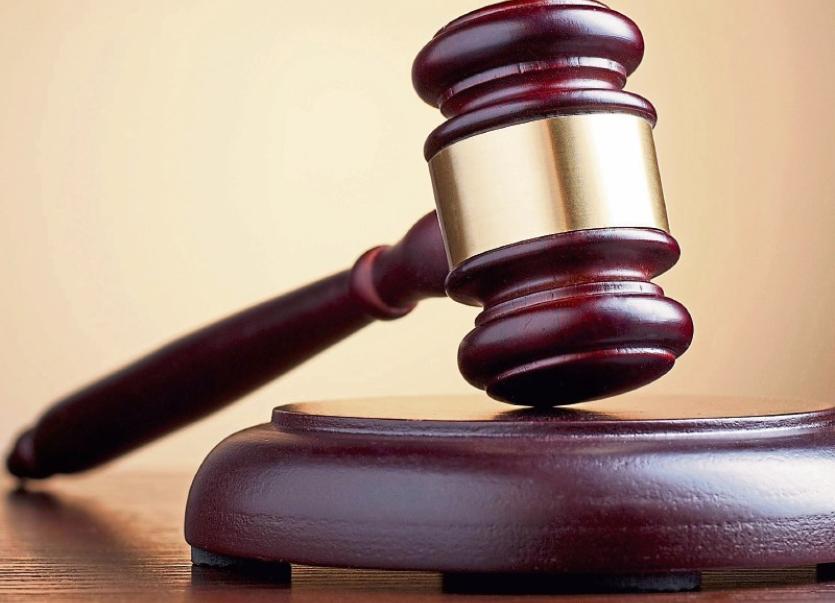 A YOUNG girl who sustained minor injuries in a Limerick road traffic accident two years ago has been awarded more than €12,000 in damages.

Through her father, the now 14-year-old initiated legal proceedings arising from the accident which happened at Gortboy, Newcastle West, on May 12, 2016.

Pat Barriscale, BL, said his client was a rear-seat passenger in a car which was struck by another vehicle

He said the wing mirror of the car was smashed and the vehicle in which she was travelling had to swerve suddenly before stopping.

“It was a frightening experience,” he said, adding that the teenager sustained soft tissue injuries to her right shoulder, leg and her lower back.

Judge Mary Larkin was told the plaintiff suffered nightmares for a number of months after the accident and there were also problems with bed wetting for a short period. Mr Barriscale said all of the girl’s injuries have now fully cleared up and that there are no continuing issues.

“All of the issues have cleared up, she is perfectly fine. She has fully recovered from her psychological upset,” he said confirming he was recommending the offer from the Injuries Board.

Having considered a medical report and noting Mr Barriscale’s views, Judge Larkin formally approved the offer of €12,000. She also ordered that fees and expenses, totalling €1,132 be paid by the defendant.