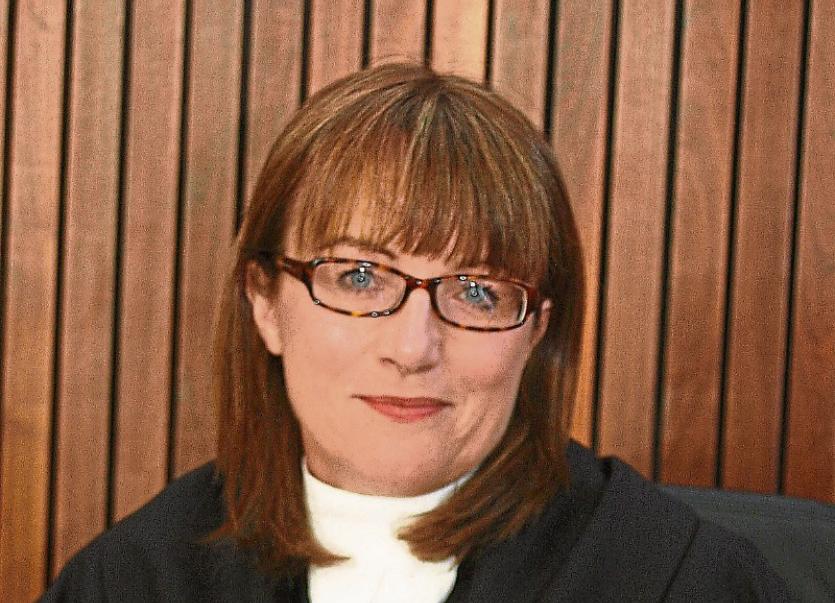 Judge Mary Larkin: 'He has a filthy tongue on him as well'

“HE has a filthy tongue on him as well,” Judge Mary Larkin said at Newcastle West court where she convicted Stephen Browne of being intoxicated in a public place at The Square, Newcastle West last January 12.

Browne, with an address at 99, Assumpta Park, Newcastle West was fined €250.

Inspector Alan Cullen said that about 9.20 that night, gardai were called to Superbites in the Square where they met Stephen Browne who was highly intoxicated at the time.

“They asked him to leave and he made his way to the off-licence where he attempted to buy more alcohol,” the inspector said, adding that he was abusive to staff there and when gardai again asked him to leave, he again became abusive.

Pleading for his client, solicitor Michael O’Donnell said he hadn’t come to any adverse notice since 2012.

“Obviously, he had a problem and addiction but he has stayed off the drink for upwards of four or four and a half year,” Mr O’Donnell said.

“It was the weekend of his birthday, and whatever was going on in his life, he took to the drink.”