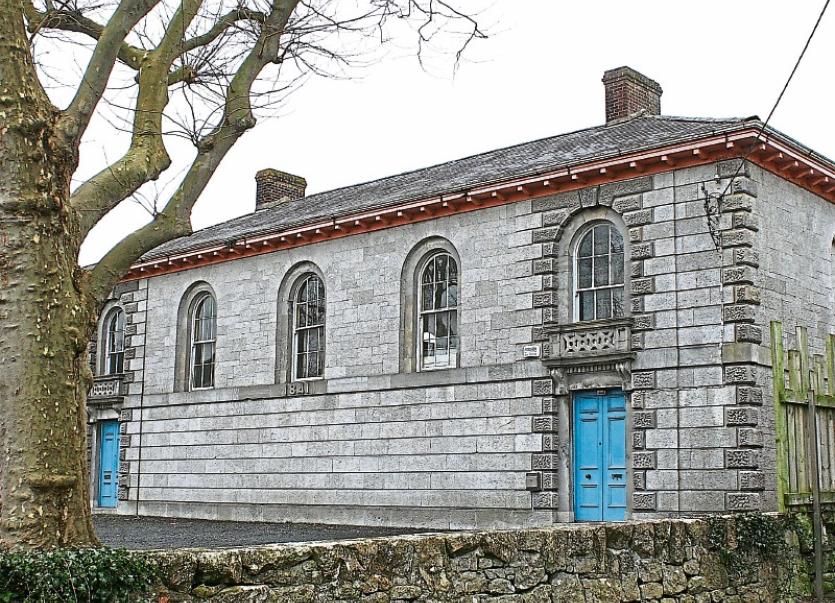 During civil proceedings at Newcastle West Court, Judge Mary Larkin was told the man has not paid damages arising from the assault

AN engineer who assaulted a builder with a shovel has been directed to hand over paperwork relating to a credit union loan which he took out almost six months ago.

During civil proceedings at Newcastle West Court, Judge Mary Larkin was told Vincent Carroll, who has an address at Castleroberts, Adare has not paid damages arising from the assault.

Mr Carroll was found guilty in February 2015 of assaulting builder Joe Rodgers at Main Street, Adare in October 2013. He was awarded €13,500 in damages in September 2016.

During the criminal case, the defendant said he and his wife had a concerns about work being carried at a premises adjoining Serendipity in Adare –  a shoe shop which is owned by his wife.

On the day of the incident, he became frustrated with the mess which being created as a result of the construction work – resulting in an altercation between him and Mr Rodgers.

While Judge Larkin (who also presided over the criminal matter) said she had “no doubt” Mr Carroll swung a shovel and struck Mr Rogers she applied The Probation Act.

Seeking an installment order during proceedings last week, solicitor Rossa McMahon, said his client has not received any compensation.

Solicitor Bill O’Donnell, representing Mr Carroll, said his client’s engineering business was liquidated a number of years ago and that he cannot afford to pay the monies owed.

In direct evidence, Mr Carroll said he suffers from anxiety, has mental health difficulties and works part time for his wife – earning €300 per week (net).

He said his outgoings are also €300 per week but that he is willing to pay Mr Rodgers €10 per week.

Being questioned by Mr McMahon about his finances, the defendant insisted he does not have a bank account or any assets. ”I lost everything,” he said.

Mr McMahon put it to him that he took out a credit union loan for €15,000 last December having agreed to repay €150 per week.

He suggested the loan would not have been approved if the statement of means before the court was an accurate reflection of his financial situation.

Judge Larkin agreed saying she wants to see the application form which was submitted for the credit union loan.

“It is relevant to your capacity to pay (compensation), she said.

The matter was adjourned to June 5, next.