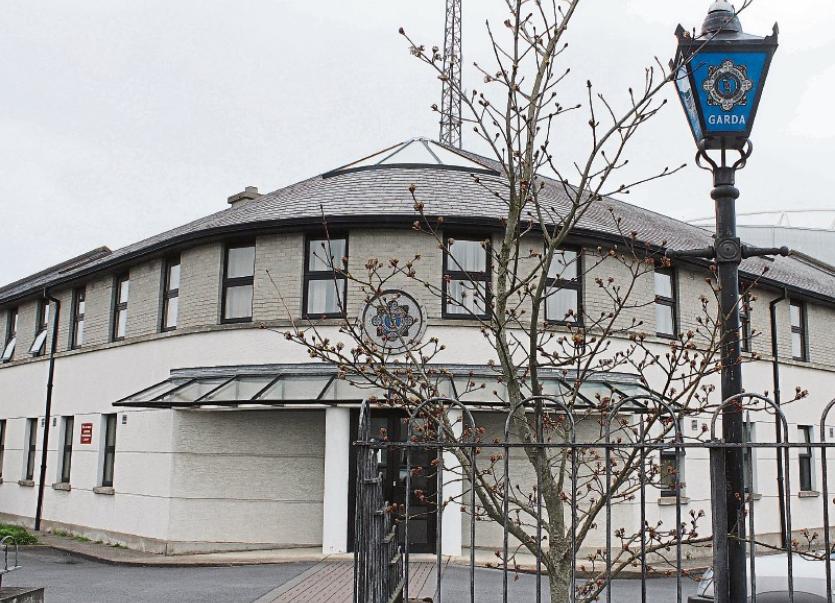 GARDAI at Mayorstone are investigating an assault of a teenage boy at Westfield Park at the weekend.

According to Sgt Ber Leeth, division crime prevention officer at Henry Street, the incident occurred at the wildlife sanctuary at 8pm on Saturday, when the boy was with his friends.

“They had contact with three other older males who were also there and a disagreement occurred and the young teen was badly assaulted by two of the three older males.

“Gardai at Mayorstone are investigating this assault and are hoping that anybody who was in the area of Westfields Park last Saturday around 8pm would contact them if they witnessed the assault or can be of any assistance.”