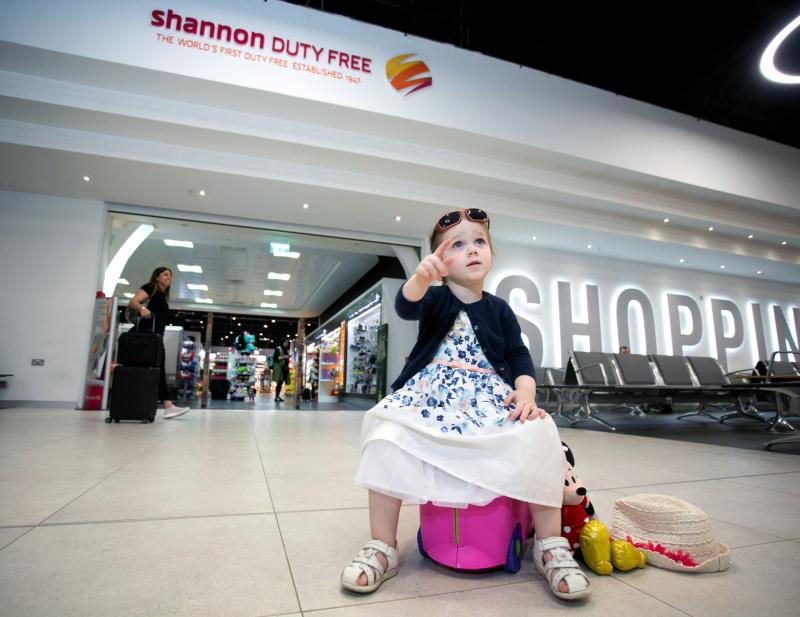 SHANNON Airport bosses are urging passengers to use the airport's newest connections, declaring that "the more Shannon services are supported, the more services we get".

Shannon welcomed the arrival of a bumper summer season with its busiest weekend of the year so far over the May Bank Holiday. And management believes this will be its best season in a decade.

With almost 150 weekly departures, Shannon’s expanded summer schedule for 2018 includes new transatlantic, European and UK services and is set to deliver more passengers at the airport since it separated as an independent.

This weekend saw Delta Air Lines recommence its daily JFK service and Air Canada is to kick off its new Toronto service in four weeks’ time. Shannon now has its busiest transatlantic schedule for 17 years, with eight services operated to seven destinations.

Airport bosses noted that passenger numbers are already up by 5% in the first quarter of the year and that the UK, also up in the first quarter, is showing its resilience despite Brexit concerns and is set to grow further as Ryanair launches Liverpool and Bristol services, as well as increase its Manchester frequencies, later this month.

An addition for 2018 is the twice weekly service to Barcelona-Reus.

"The May Bank Holiday weekend is one we look forward to for different reasons than most people as it really signals the start of the summer holiday season, our busiest time of the year," said Shannon Airport managing director Andrew Murphy.

"This year it’s going to be the busiest in a decade thanks to the additional services.

"We’ve worked very hard to get these new services. It’s a priority for us to enable people use Shannon to get to all these destinations rather than having to travel long distances for their flights.

"What we need now is to spread the word about these services. The more Shannon services are supported, the more services we get," he added.