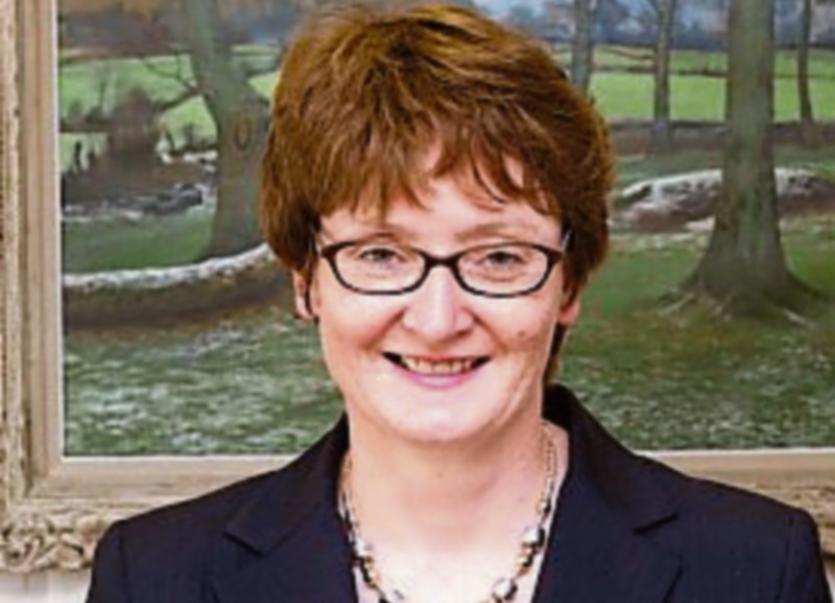 Judge Marie Keane said the defendant’s behaviour was ‘not acceptable’

A MAN who reversed into another car while exiting the driveway of his Limerick home was fined €250 after he was convicted of careless driving.

Martins Birks, aged 35, who has an address at Old Cork Road, Limerick was before Limerick District Court in relation to an incident on July 25, last.

Judge Marie Keane was told the defendant was reversing a Black BMW out of his driveway when he collided with a silver Toyota Corolla which was travelling on the main road.

While none of the occupants of the Corolla, which included two young children, were seriously injured, separate civil proceedings are ongoing.

Mr Birks, who was initially charged with dangerous driving, was disqualified at the time and was not insured.

Solicitor Tom Kiely said his client had pulled out “exceptionally slowly” and that he presumed the driver of the Toyota Corolla had seen him.

He said Mr Birks – a self-employed father-of-two – accepts he had “no good reason” to drive on the day.

“He’s not offering any excuse,” said adding that the “penny has now dropped” for his client that he cannot drive.

Judge Keane said the defendant’s actions were not acceptable and she noted the general public will be “out of pocket” as any damages which are awarded to the occupants of the Corolla will be paid by the Motor Insurers Bureau of Ireland.

“We are all paying too much for insurance because of this type of conduct,” she commented.

Fines totalling €500 were imposed while Mr Birks was disqualified from driving for four years for driving without insurance.

He was also ordered to pay €150 to the driver of the Toyota Corolla to cover the loss of the no claims bonus.