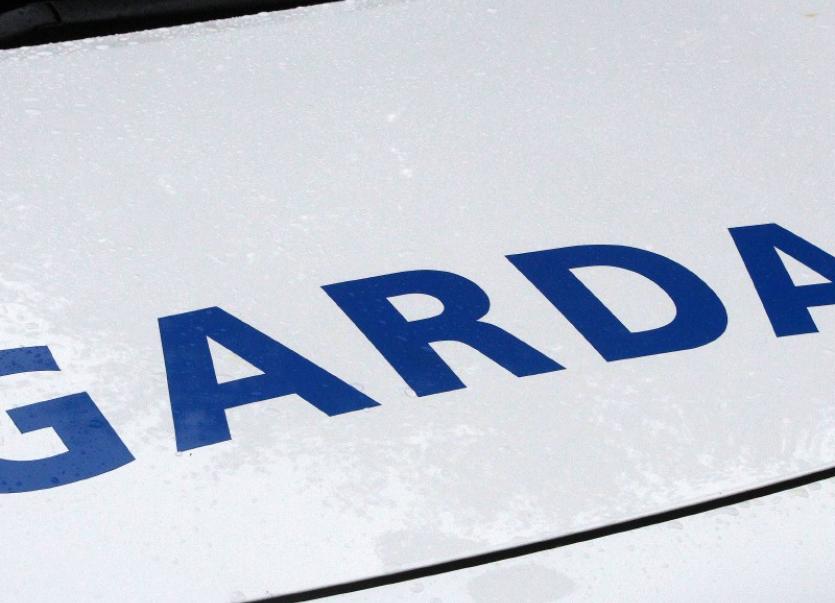 GARDAI in Limerick are investigating a number of break-ins to parked cars over the past week.

In three of the incidents, handbags were taken while in another incident a wallet was taken from a car by the culprits.

“The car windows were smashed and in one case for just a handful of loose change. Don’t ever leave anything in your car, if you do if you do find yourself in the situation that you must leave something of value in the car make sure that you pull in before you get to your destination,” said divisional crime prevention officer, Sergeant Ber Leetch.

Meanwhile, gardai have thanked a member of the public who helped them apprehend a suspected burglar.

It follows an incident in the Castletroy area last Sunday when a man was seen entering a house at around 4pm.

“The witness rang the gardai and followed the male giving a full description and direction of travel. This male was later arrested,” said a garda spokesperson.