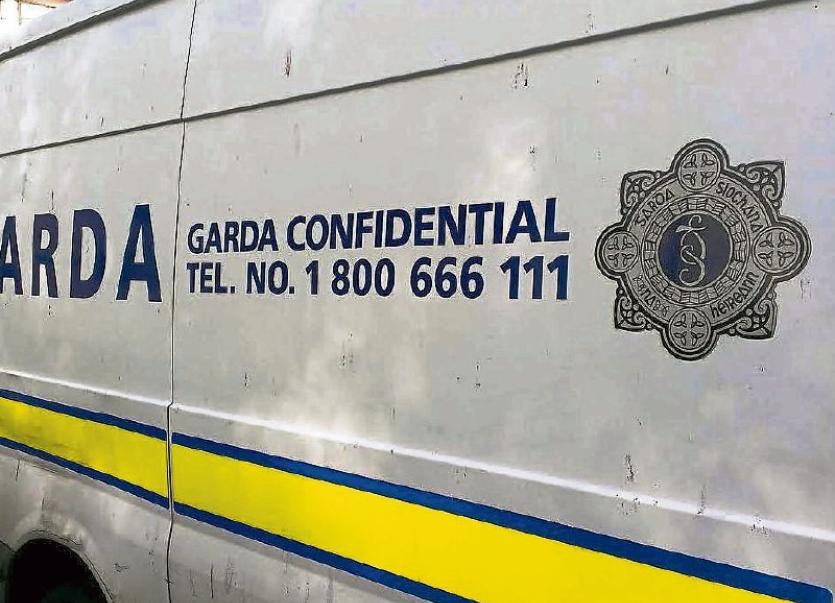 Limerick County Board said it couldn’t comment on the matter until the garda investigation is completed.

GARDAI in Limerick have confirmed they are investigating an assault involving a man going to a GAA match in the middle of a Sunday afternoon.

The incident occurred outside Kilmallock GAA field before a premier intermediate hurling championship match between Feohanagh and Blackrock.

It is understood a verbal altercation occurred between a man in a car and another man. It is alleged that a punch was thrown and a complaint was made to gardai of bruising to the cheek and a cut lip.

A spokesperson for the Garda Press Office said officers are “investigating a minor assault that occurred at a sports ground in Kilmallock on April 22 at approximately 3pm”.

“No arrests have been made. Investigations are ongoing,” said the spokesperson.

According to sources, a car was also driven on purpose at an individual. However, no complaint of this has been made to gardai.

The garda spokesperson said: “There is no report of the second incident at this stage.”

As those involved in the incident are well-known in south Limerick GAA circles, one GAA supporter told the Leader, “There is fierce interest in this. It has been the talk of the place for the last week”.

Limerick County Board said they couldn’t comment on the matter until the garda investigation is completed.