Cash seized by Limerick gardai to be forfeited to State 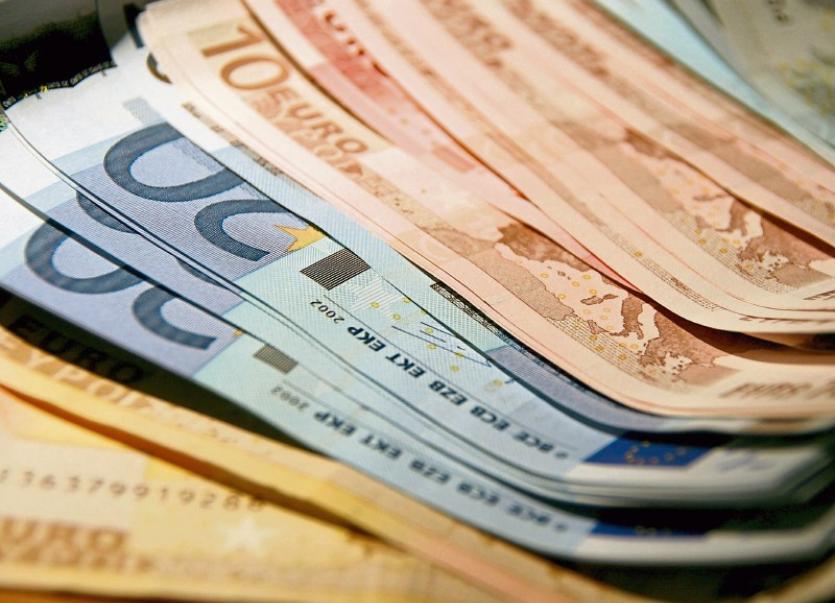 More than €30,000 in cash which was seized over a decade ago is to be forfeited to the State.

Making a Police Property Application at Limerick District Court, Detective Garda Fiona O’Connell said the cash, which amounts to €31,060, has been in the possession of gardai since February 1, 2005.

She told Judge Mary Larkin that numerous efforts had been made to notify the person from whom the money was seized of the application.

According to court papers, the man has an address in Belfast although letters sent to the address have not been collected said Detective Garda O’Connell.

Sergeant John Moloney said efforts had also been made locally to locate the man but that these have proven unsuccessful.

The circumstances surrounding the seizure and retention of the cash was not outlined during the brief hearing.

Judge Larkin granted the application and directed that the cash be forfeited to the State.