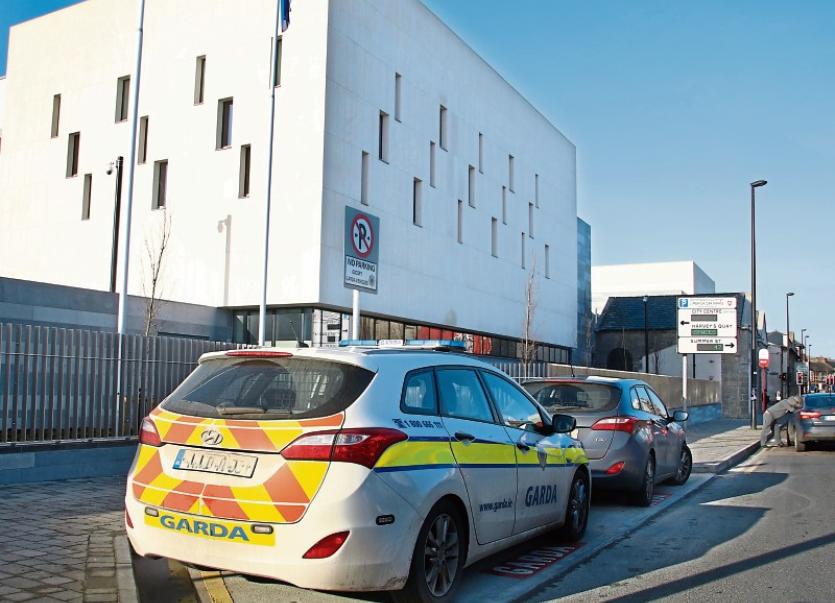 A MAN who approached a Limerick garda checkpoint with music “thumping” had cannabis in his system, a court has heard.

Garda Paul Baynham told Limerick District Court that Conor Butler, aged 20, of Maryville, Dublin Road was the driver of an Opel Corsa car which he encountered at Condell Road at 2.50am on January 9, 2017.

During a contested hearing, he said he was alerted to the vehicle “approaching in the distance” such was the volume of the music.

He said the car approached at “a good speed” which he believed was above the 50km/h limit and that he had considered moving out of the way before it stopped abruptly.

Garda Baynham said he had to instruct the driver to turn down the music and that while talking to him he detected a “pungent smell of cannabis” emanating from the vehicle.

When the defendant got out of the Corsa he appeared to be “very dazed and absent”.

In his evidence, he said the defendant also admitted, after caution, that he had “smoked a joint” earlier in the night.

Following his arrest Mr Butler was taken to Henry Street garda station where he supplied a sample of his blood to a designated doctor.

Judge Marie Keane was told an analysis of the sample confirmed the presence of cannabis.

Being cross-examined by David McHugh BL, Garda Baynham accepted he did not know what speed the Corsa was travelling at and that a colleague at the garda station had not noted any evidence of drug use following Mr Butler’s arrival there after his arrest.

When asked if he should have performed a roadside impairment test, the garda said he didn’t need to given the smell and his observations.

Convicting the defendant Judge Keane said she was satisfied the State had proven its case beyond a reasonable doubt.

Mr Butler was fined €350 and disqualified for four years.