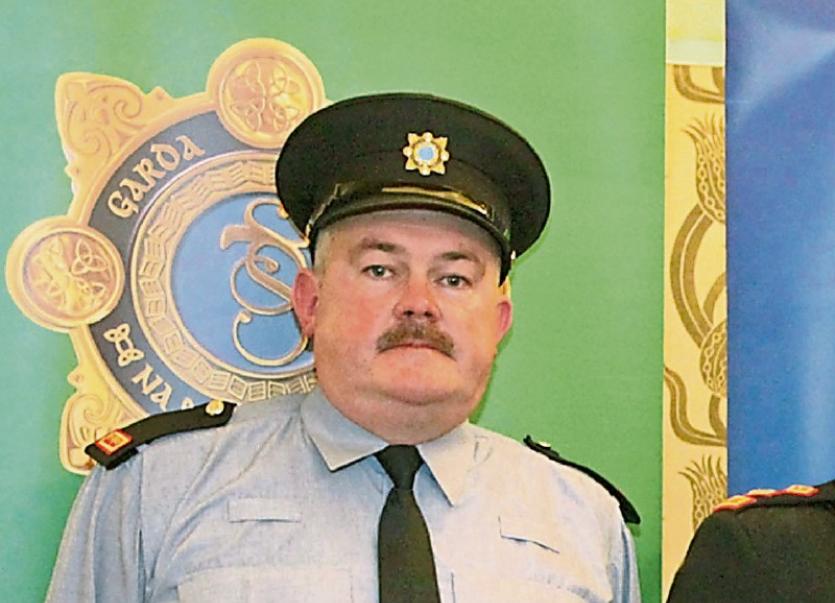 GARDAI have been given additional time to confirm the identity of man who has been charged in connection with a break-in in County Limerick at the weekend.

Gheorghe ‘Raul’ Nica, aged 19, of no fixed abode is accused of breaking into a house at River Gardens, Killarney Road, Abbeyfeale on Sunday afternoon.

Jewellery worth around €1,000 and a microwave were taken during the burglary which happened at around 4.30pm.

The defendant, who was arrested a short time after the alarm was raised, appeared before courts in Limerick city and Newcastle West this week.

Opposing a bail application, Garda Elaine O’Keefe said she was concerned the defendant – a Romanian national –  might leave the jurisdiction and may not stand trial if released on bail.

She said he had provided gardai with addresses in Abbeyfeale and Tralee but that gardai were not satisfied he lived at either address.

She said he was not known at one of the addresses and that a woman at the second address had indicated she would “pay for his flight home” if he returned there.

At Newcastle West Court, Inspector Alan Cullen said gardai also had concerns in relation to the identity of the defendant and were seeking to establish how and when he entered the country.

“He is not on our system, he is not on the social welfare system, there is an issue regarding his identity,” confirmed Garda O’Keefe.

Solicitor Michael O’Donnell produced a Romanian identity card in court saying that is what his client used “to get through passport control”.

Based on what was produced in court, Insp Cullen questioned this assertion sayd he did not believe it would have been accepted by the authorities.

“It would help if he confirmed how and when he entered the State,” he said.

Adjourning the matter until next week, Judge Larkin noted that Romanian citizens are issued with “the equivalent of a PPSN” at birth and she suggested the authorities make enquiries in that regard.

Despite an objection from Mr O’Donnell who said his client was seeking bail, the judge said gardai had to investigate any concerns they had.

“If there isa danger of him failing to appear (in court) it must be investigated fully,” she said.

She directed that Mr Nica be produced before Limerick District Court on Tuesday next.

Directions are to be sought from the DPP in meantime.